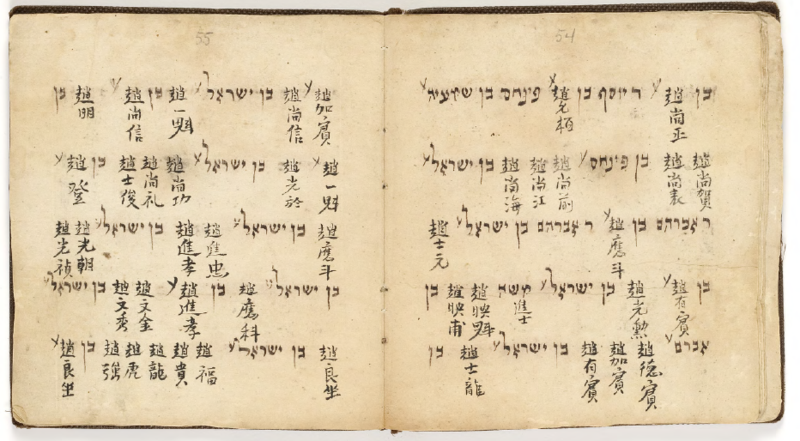 It’s a disturbing fact that not many of us are aware of the few hundred to possibly one thousand Jews in Kaifeng that make up the Jewish community of China. The sad fact is that they are being persecuted, and no one has been speaking up for them. And in fact, none of us have been made aware of what is going on.

Michael Freund, of the organization Shavei Israel, is trying to change this, and he has written a fascinating article about the Kaifeng Jews, their history, and their current status in China. According to Freund, there have been Jews in Kaifeng, since at least the 7th or 8th century CE. The community reached its peak during the Ming Dynasty (1368-1644), numbering around 5,000 souls.

Since 2014, the Chinese government has taken measures to prohibit Jewish observance, closing down Jewish community centers, prohibiting Jews from gathering on Shabbos and yomtovim, and forcing them to take down their mezuzot.

We hear about the cruelty of the Uighurs, but it’s not clear why in a country of 1.4 billion people, a few hundred Jews are considered such a threat that they are being persecuted and forbidden to practice their religion.