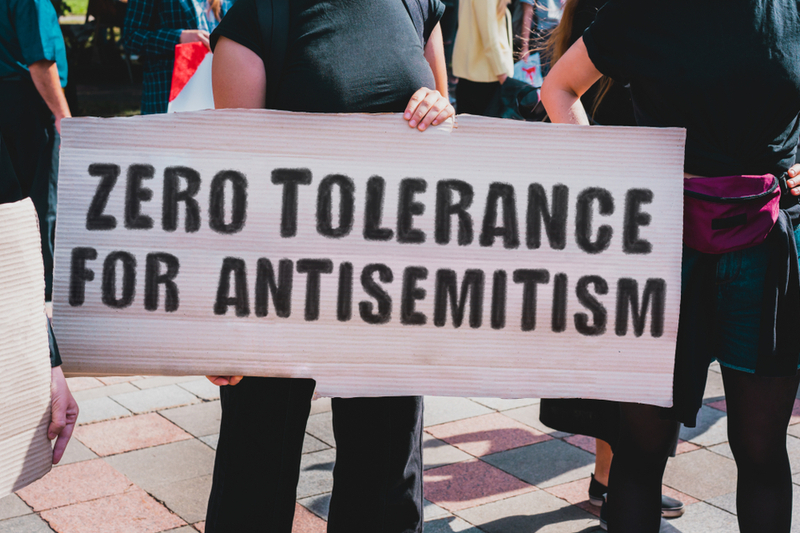 As antisemitic attacks continue throughout Brooklyn, New York Mayor Bill de Blasio says the NYPD will be installing 100 new cameras in Williamsburg, Crown Heights, and Borough Park. The first 30 cameras will be operational by March. The question is whether the cameras really do anything to stop the attacks. We can still recall Tiffany Harris bragging that she did indeed slap around three Jewish women. She does not seem at all camera shy.

According to the Anti-Defamation League (ADL), during the five-week period of December 1, 2019 to January 6, 2020, there were 43 confirmed antisemitic incidents in New York State, up from 30 incidents during the same five-week period, just one year ago. It’s going to take a lot more than cameras to make it stop.