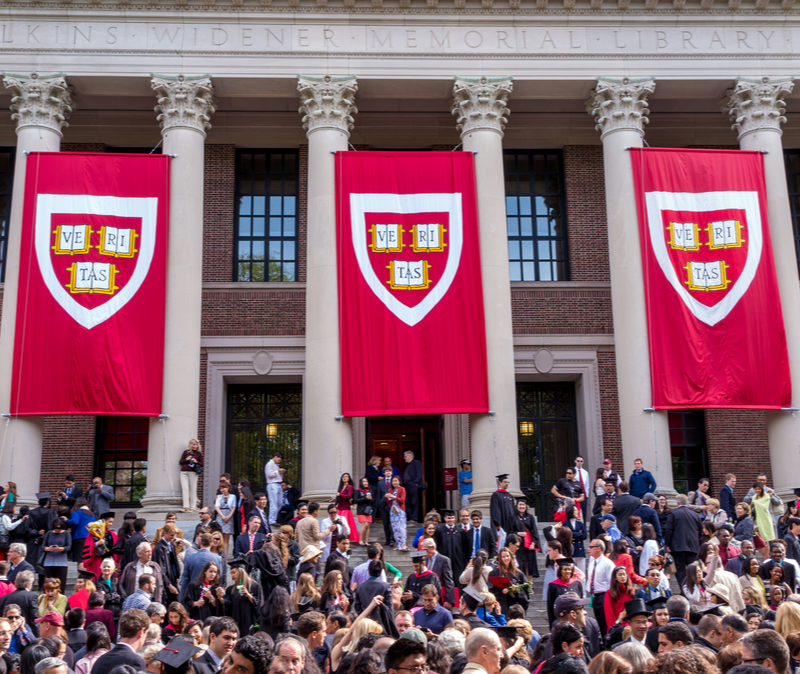 Liel Leibovitz at the Daily Scroll, commenting on the recent endorsement of BDS by Harvard’s student-run newspaper, The Crimson, opines that Jews arguing the opposite viewpoint are wasting their time. Leibovitz says: “Stop it. Just stop it. Stop pretending like any of this is real. It’s not: What we’re seeing here isn’t a conscientious decision by intrepid young intellectuals that requires equal or greater reaction in order to triumph in the hallowed jousting match that is the war of ideas. What we’re seeing here is a bunch of junior apparatchiks-in-training acting out a decade-old playbook, putting up a piece of performance theater that is crucial to finding later employment in the Borg that now runs this country. Harvard, the U.S. government, the Democratic Party, the media—these are not separate and meaningful institutions that can be redeemed or reformed or addressed. They’re a Jew-hating blob, and they only bother with their odorous little performances, like the one currently unfurling in Cambridge, because they know they can rely on some not-too-smart Yidden to get angry enough and rush into what they believe is a ‘debate’ but is really much more of an auto-da-fe. In other words, put bluntly, what we’re seeing right now in Harvard is what we’re always seeing in Harvard, namely a bunch of slimy twerps twerking for attention, advertising to their older and more moneyed kinfolk that they’re ready for the hiring.

“If you’re Jewish and have self-respect—not at all an obvious correlation these days—there’s only one thing you should be doing: leave. Leave right now. Walk away and don’t look back. Study Gemara. Read the Tanya. Polish your Hebrew. Go volunteer at the Jewish old age home down the street. Do something that’s meaningful, and sustainable, and Jewish, instead of investing in institutions that have made a clear and irreversible decision to hate you. Do it now and save yourself. Don’t, and you’ll forever be tied to the inquisitor’s pole, allowed the privilege of explaining precisely why it is that you believe you should be awarded the same liberties and dignities as other human beings.”

I heartily agree. Why should parents spend a fortune on such “Ivy League” education? Better to educate your children Jewishly—the entire goal and purpose of Oorah.