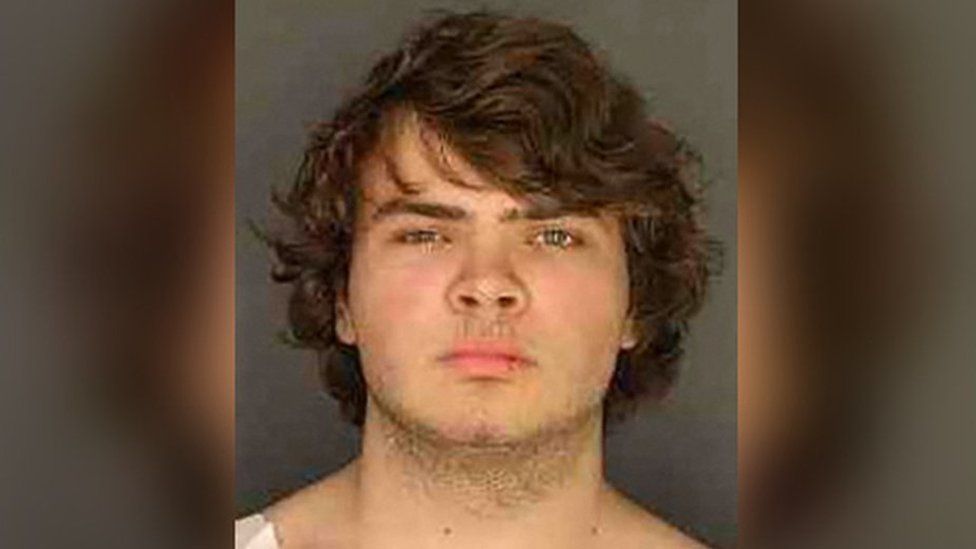 He may have targeted black Americans, but gunman Payton Gendron, who murdered 10 and injured three others in a Buffalo supermarket, is an antisemite. The shooter’s 180-page long manifesto outlines his ideology and calls blacks and members of other ethnic groups “subhuman.” Jews were singled out by the gunman for special treatment.

“I’m advocating for is the gentiles vs the Jews. We outnumber them 100x, and they are not strong by themselves. But by their Jewish ways, they turn us against each other. When you realize this you will know that the Jews are the biggest problem the Western world has ever had. They must be called out and killed, if they are lucky they will be exiled. We can not [sic] show any sympathy towards them again.”

Gendron’s manifesto goes on to use fake quotes, supposedly from the Talmud, that are meant to demonstrate that Judaism is behind Jewish wrongdoing against white people.

We need to do a better job of identifying such people before they hurt others.