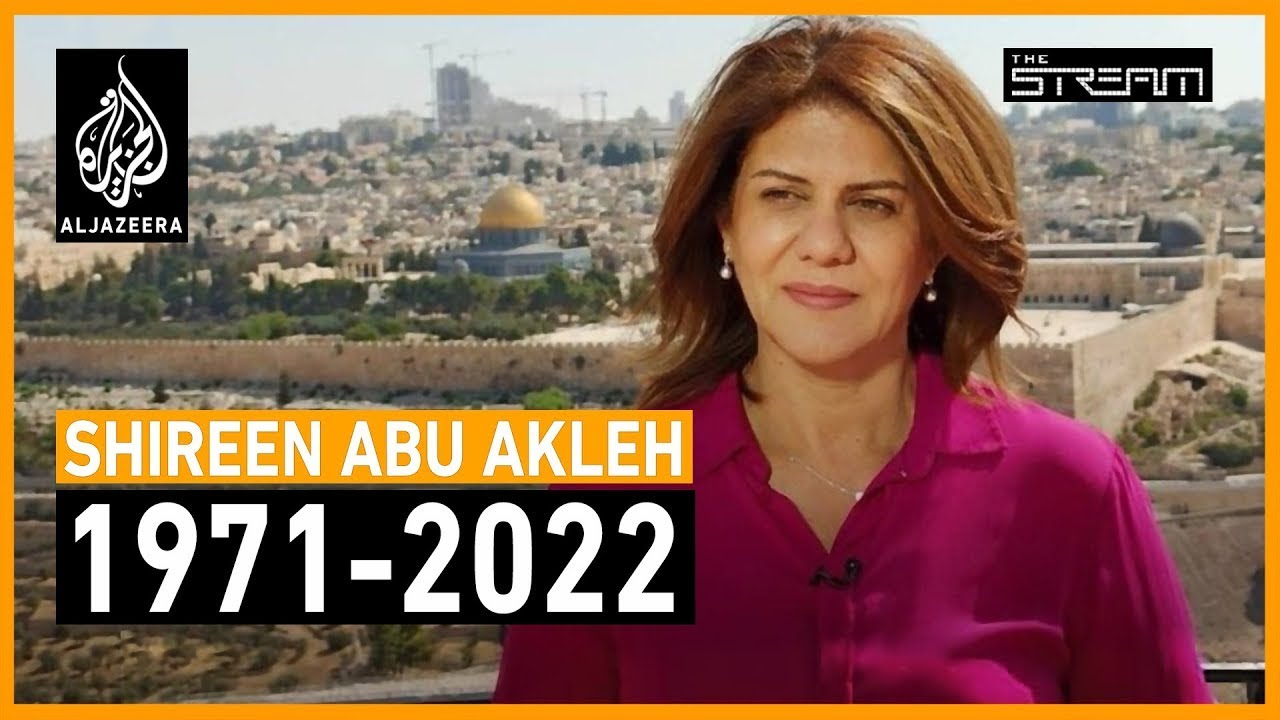 as Israeli forces came under heavy attack by terrorist gunfire. That, however, has not stopped the world’s finger at pointing at Israel. Even though the Palestinian Authority coroner said that it was impossible to determine responsibility for Aqleh’s death. The PA, moreover, has refused to allow Israel to examine the bullet, or collaborate with the PA on an investigation into cause of death.

No matter who shot the bullet that took Abu Aqleh’s life, however, it was a tragic accident. You would never know this listening to Susan Sarandon, who accused Israel of an “execution.” It wouldn’t be understood by the 57 House Democrats who requested the FBI order an investigation into the journalist’s death, nor by the mainstream media, who so delight in demonizing the Jewish State.

None of this is new to us or even unexpected. It’s just the same old antisemitism, wrapped in new packaging. You never hear a peep from Congress, celebrities, or the media about the numerous deaths of other members of the press who go to dangerous places to cover wars. Because apparently, no Jews were involved.