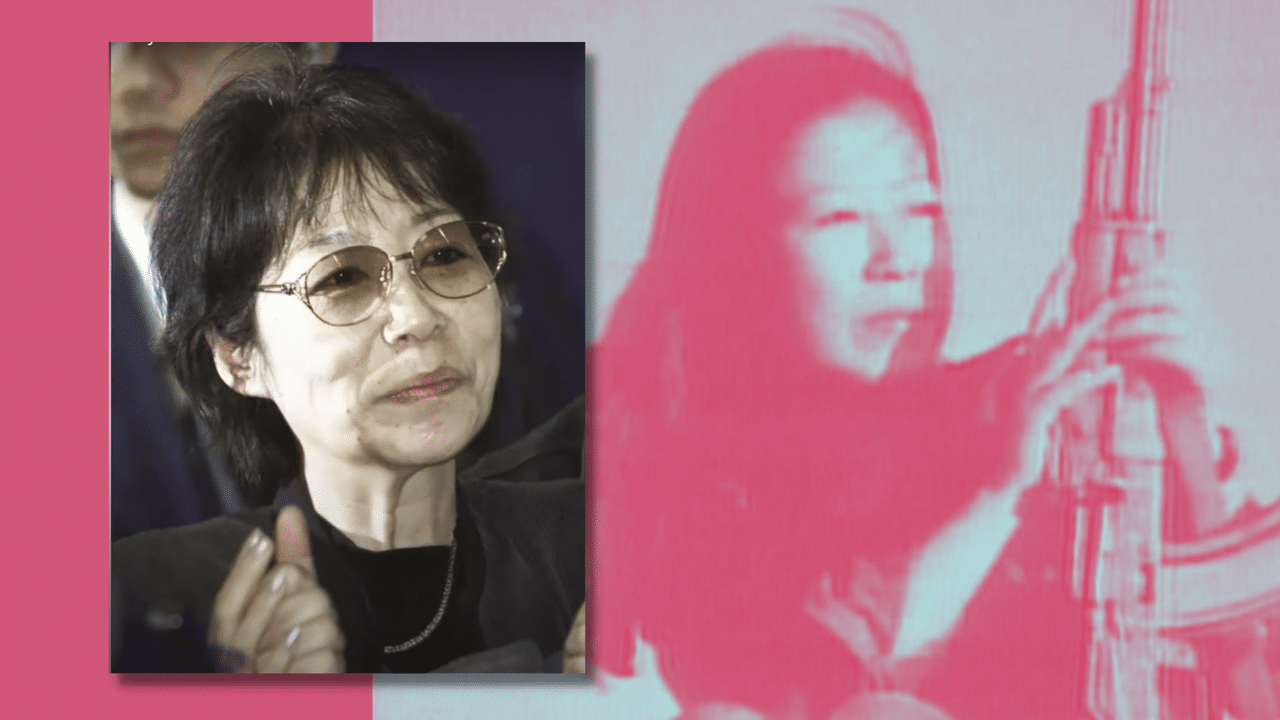 The so-called “Palestinian” people were out celebrating this week with the release of Fusako Shigenobu, whom they refer to as a “Japanese freedom fighter.” Shigenobu collaborated with the PFLP in the 1972 Lod Airport Massacre, which killed 26 and injured 80 more. Arrested in 2000 and subsequently imprisoned, the terrorist, who killed way more many non-Jews than Jews, finished out her sentence this week.

It's hard to imagine peace with anyone who has these people for heroes. https://t.co/Z4uo615bJm

Those celebrating Shigenobu’s release this week considering the non-Jewish lives lost as collateral damage. As long as Jews were killed, they are happy. From the Jerusalem Post:
“Fusako Shigenobu is finally free!” wrote the Palestinian Youth Movement (PYM), the celebration coming just a day before the Lod terrorist attack’s anniversary. “Palestinians everywhere salute and celebrate Fusako Shigenobu for her extraordinary dedication to our national struggle, and her friendship with our people.”