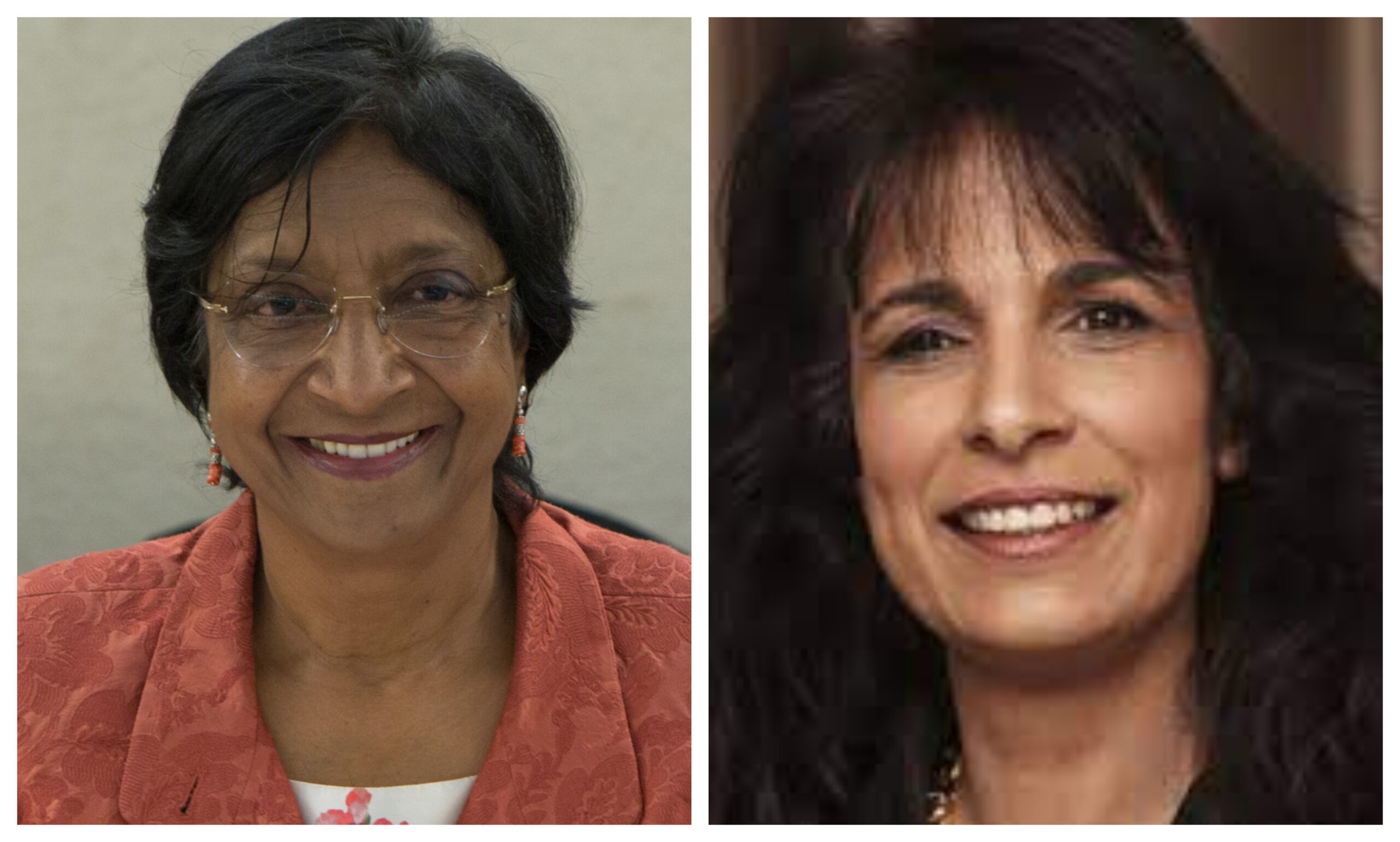 IDF reserve soldiers took part in a protest outside the United Nations office in Geneva on Tuesday dressed as Hamas terrorists complete with “Palestinian” flags and ski masks. The protest, organized by the Shurat HaDin Law Center, is the right-wing legal association’s opening salvo against the UNHRC Pillay Commission of inquiry into alleged Israeli war crimes. The commission is to be conducted by a panel of three, all of whom have a history of anti-Israel rhetoric and activism.

The Shurat Hadim rally showcases the way the UNHRC whitewashes Hamas and the tens of thousands of rockets Hamas terrorists have launched into civilian Israel. The inquiry, headed by Navi Pillay, will pretty much be all about rehashing blood libels against Israel. Pillay, a former UNHRC high commissioner has the dubious distinction of inciting more investigations against Israel than any other country. The probe was initiated at the conclusion of the latest war on Israel by Hamas, Operation Guardian of the Walls, in May 2021. The first report to be examined is expected to be issued on June 13.