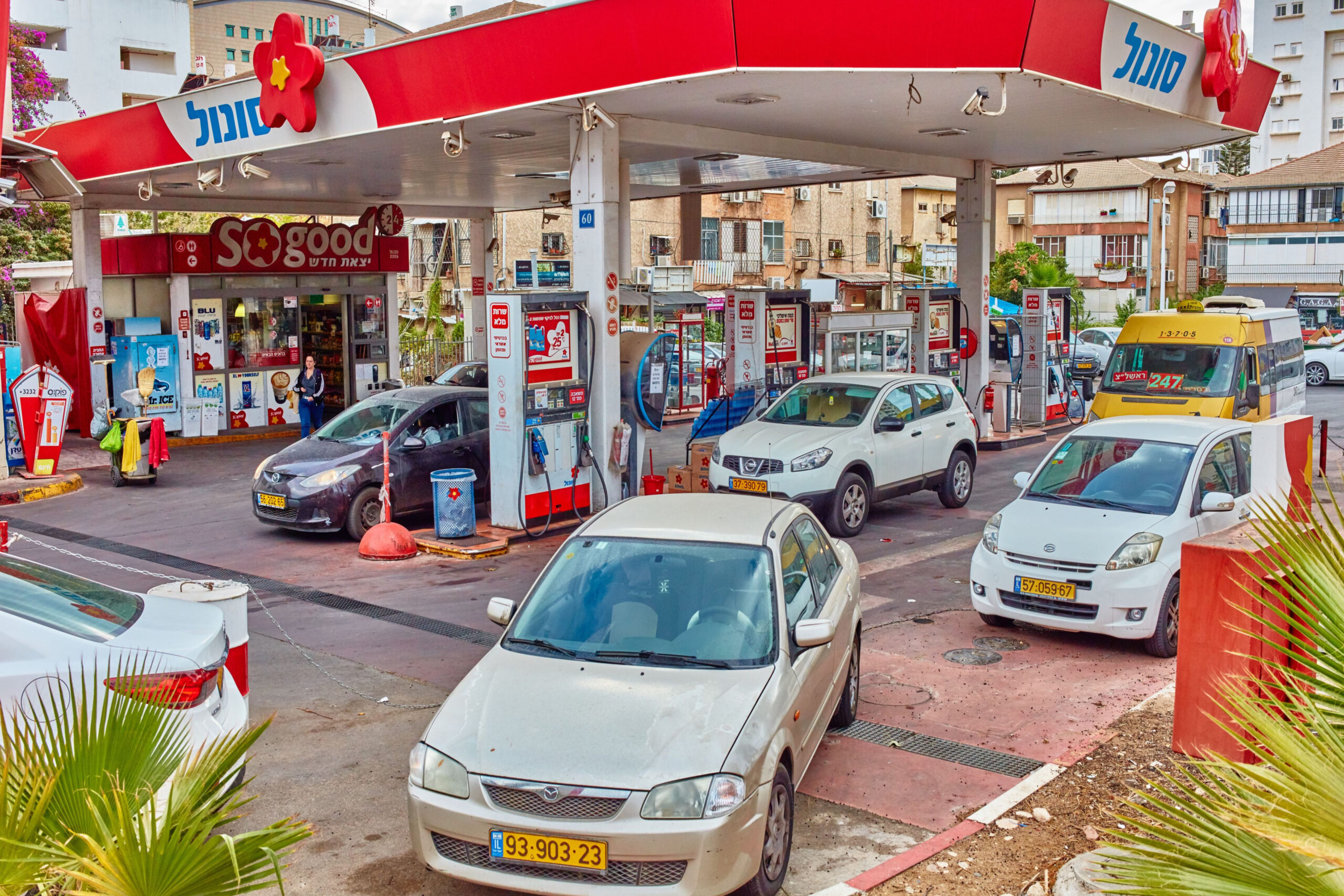 Gas prices have been soaring in the United States even while President Biden’s approval ratings continue to plummet. But in Israel, the price of gas is going down. Interim Prime Minister Yair Lapid announced that gas prices will be lowered in August after several successive increases. Lapid says lower gas prices are part of an intensive effort to lower the cost of living for Israelis.

“This government will lead a determined campaign on the cost of living. What is happening now is just the beginning. The cost of living is a scourge and we are determined to address it,” Lapid said. “There can’t be a rich country here with citizens who don’t finish the month. For 15 years the struggle against the cost of living was completely neglected – they simply did nothing. We are changing that now.”