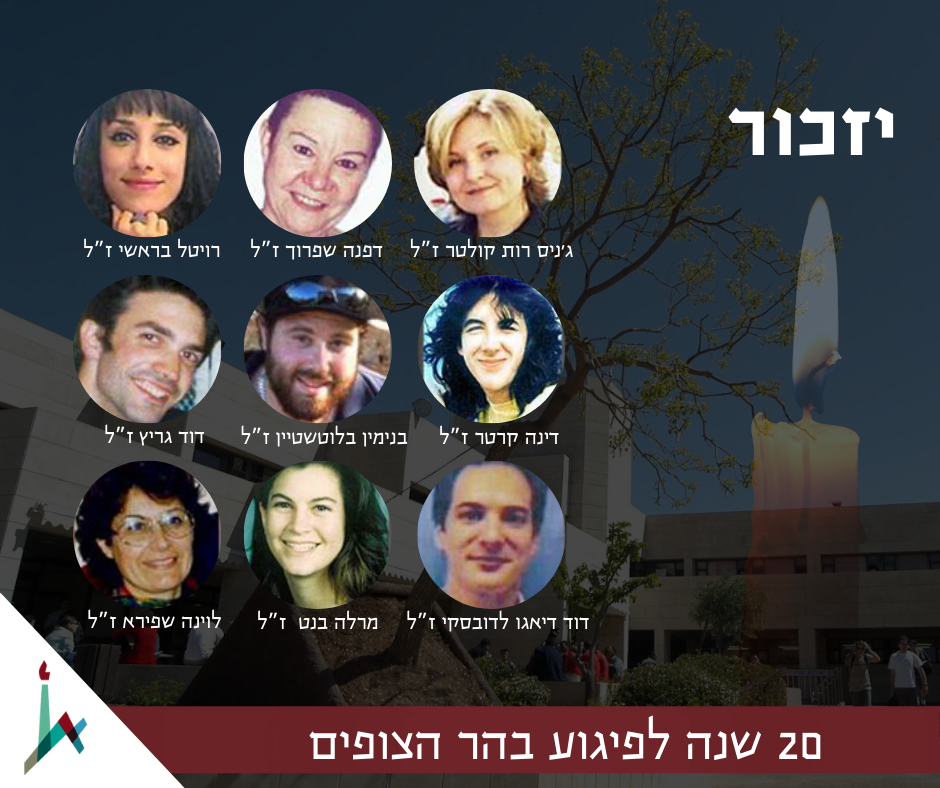 Sunday was the 20th anniversary of the bombing of the Frank Sinatra cafeteria at Hebrew University, which took nine lives, among them three American citizens, and wounding another 80. In “honor” of the terror attack, the Palestinian Authority has announced a 14.29% raise in salary for each of the four terrorists responsible for the gruesome murder of Jewish civilians.

As reported by Palestinian Media Watch, since the bombing, terrorists Wael Qassem, Wassim Abbasi, Alla Aldin Abbasi and Muhammed Odeh have received over NIS 8 million (more than $2.5 million). Their monthly payments will now are increase from NIS 7,000 ($2,251) per month to NIS 8,000 ($2,572). As residents of Jerusalem, they also receive monthly supplements of NIS 300 shekels ($96) each month.

In response to the increase in pay for slay salaries, which the PA refers to as the “martyrs’ fund,” Israel voted to deduct NIS 600m from taxes it collects for the PA. Which leads to the question: why does Israel give these people anything at all?? Make this aid contingent on steps toward peace! Otherwise, Israel is only funding the murder of its own people.