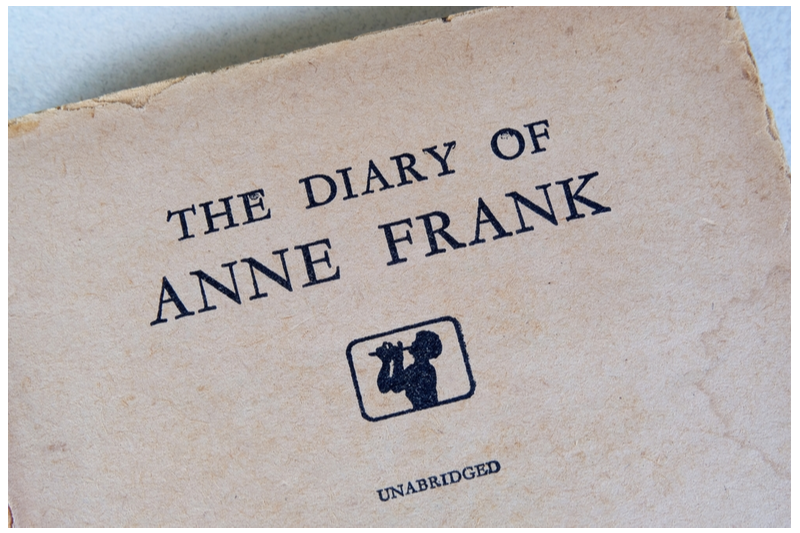 A new report debunks “The Betrayal of Anne Frank: A Cold Case Investigation,” a book by Rosemary Sullivan, published in January, in which it was claimed that the Frank family and their “attic-mates” were betrayed by a Jew. Published by Natasha Gerson, a Dutch publicist, the report concludes that Sullivan’s book is only a “scam well played.”

There were bad translations and flat out inventions. For example, Sullivan claimed that the Jew she accused of betraying the attic residents had protection from two Nazi SS officers, both of whom denied knowing him. Germany has put plans to publish the book on hold, while the Dutch translation was pulled off the shelves by the publisher. The English, French, Spanish and Polish editions of the book, continue to be sold.  Sullivan has remained unavailable for comment.