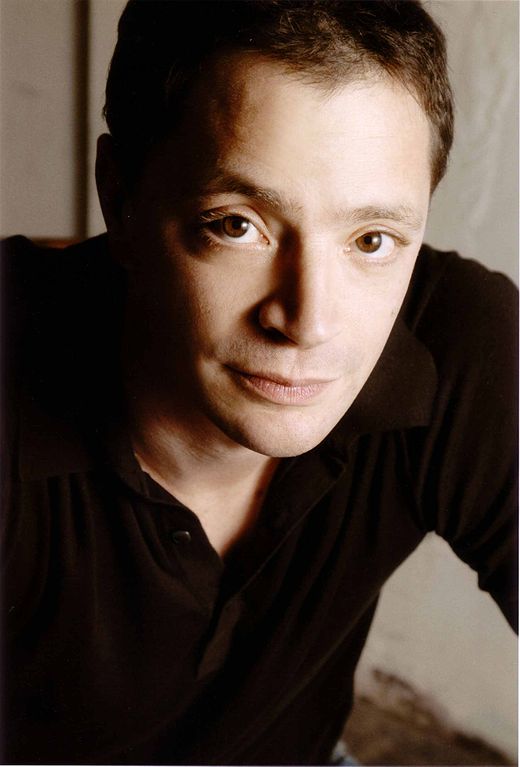 The keen divide between American Progressives and Conservatives may be no wider than that which exists between American Jews. Last week, in response to the apology issued by Camp Solomon Shechter for raising a PLO flag. Actor Joshua Malina penned an op-ed for the Jewish Journal and his “deep disappointment” for the apology and at the fact that the flag was removed. Malina was upset that people cared more about that than about the visit of Arab children to the camp that prompted the flag-raising in the first place.

“Everyone is so caught up in an emotional argument about a piece of cloth that the real story is utterly obscured” Malina wrote. “What did these Palestinian kids have to say? How did the campers respond to them? Were connections made? That’s the story; that should be our focus.”

One reader on the opposite side of the divide wrote, “It figures that [Jewish Journal Editor-in-Chief Rob] Eshman would carry this piece of trash on Tisha B’av. That Molina has no problem with the camp flying a Palestinian flag makes him, like Eshman, a major part of the problem. They both have the blood of the Israeli victims of terror on their hands.

“Joshua Malina, thanks for giving strength to Israel’s enemies.”