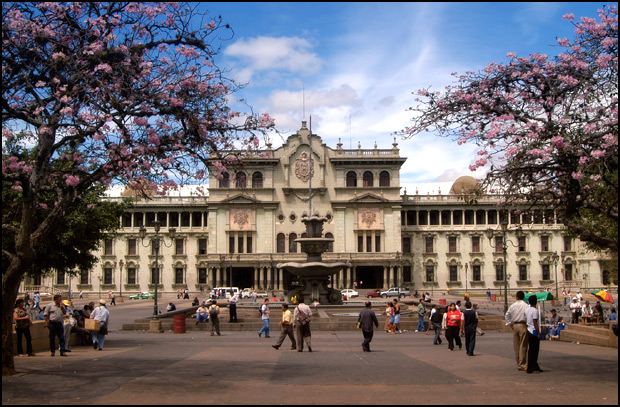 The mainstream media has been in an uproar since President Trump announced the U.S. Embassy would be moved from Tel Aviv to Jerusalem. But not everyone is listening. Guatemala, for instance.

Guatemala is moving its embassy, too. So are another score or so of other countries considering the same. Maybe it’s time to stop tuning into the (fake) news.