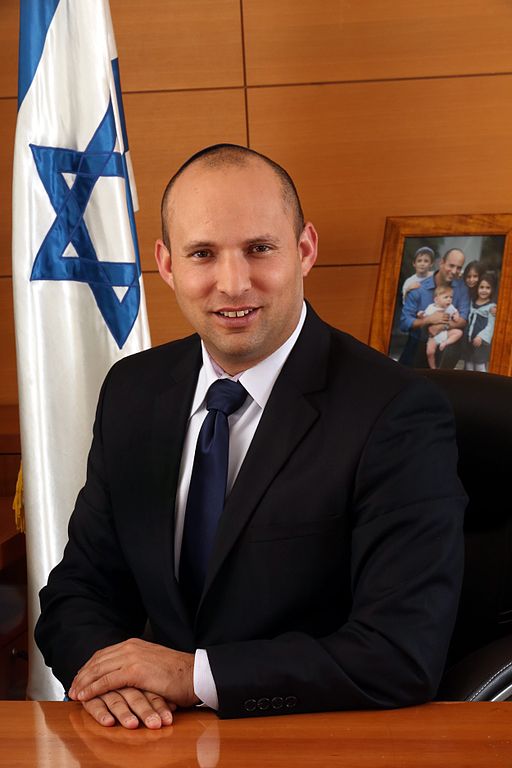 Israeli Minister of Diaspora Affairs Naftali Bennett presented his ministry’s report on global antisemitism. It seems that while antisemitism is on the rise, violent antisemitic incidents are down. In Bennett’s introduction to the report, he said:

“The unequivocal growth in the anti-Semitic discourse is apparently due to two phenomena that we have witnessed over the past year,” he continued. “First, anti-Semitism across the Internet, and in social networks in particular, continued to grow without interference or intervention by regulators and business companies. Second, in 2017 we saw an increase in the political power of right-wing parties with an anti-Semitic background or past.”