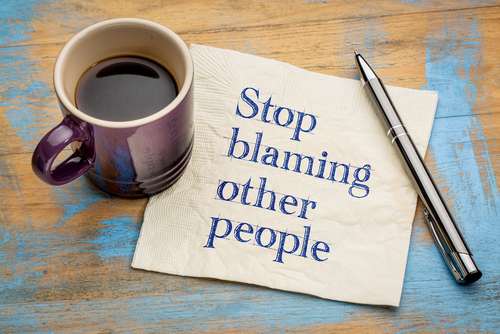 A recent article in Mishpacha Magazine, from Rabbi Moshe Grylak relates a story about Israeli Jews who have moved to the U.S., and how intermarriage is affecting them. In the story, one expat Israeli blames another expat for the fact that his son is about to marry a non-Jew. Why? Because the congregation didn’t offer to pay for his son’s tuition in a private Jewish school.

Pardon the non-kosher pun, but it sounds like a lot of hogwash to me. Shifting blame to others may make this father feel better, but it was his responsibility to make sure his child was educated Jewishly, and to ensure his son would marry a woman within his own faith. Yes, it’s a tragedy that this line is cut off, but unless parents take responsibility, such incidents will continue, God forbid.