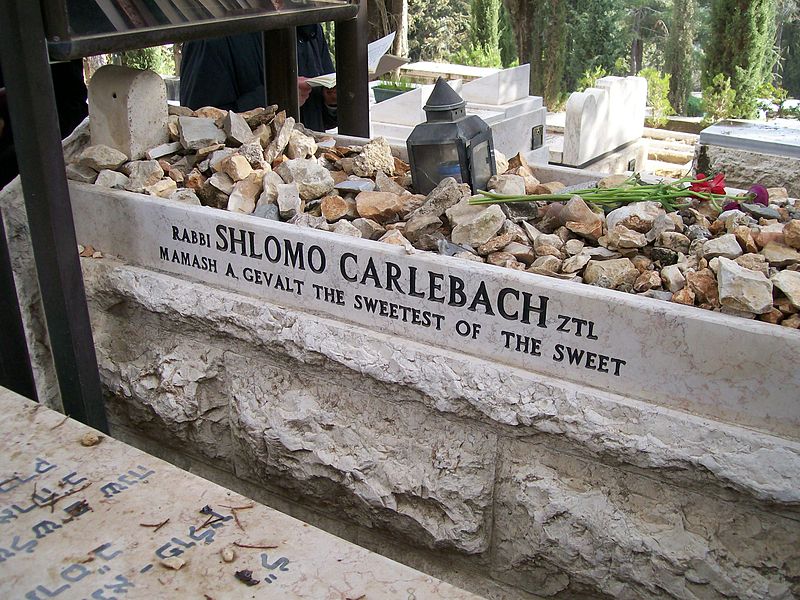 One synagogue is banning the music of Rabbi Shlomo Carlebach for a period of one year, because of allegations of abuse toward the late rabbi and singer songwriter. This is the era of #MeToo, which means that such allegations are accepted without question. Even when they concern a dead person who cannot give testimony.

Banning Carlebach’s music may be a way of addressing such abuse, but if the idea is to make an example of the late rabbi, why ban his music for the limited period of one year? Why not ban his music forever? It is difficult to take the ban seriously. Either the rabbi is deemed guilty, his music bad, or he’s innocent until proven guilty and we are free to enjoy (or not) his music forever.

This sort of strange and twisted logic is, in part, what is driving American Jewry into its grave. We are now a nation that offers a show of morality, rather than taking a firm stand on the issues, Jewish or otherwise.