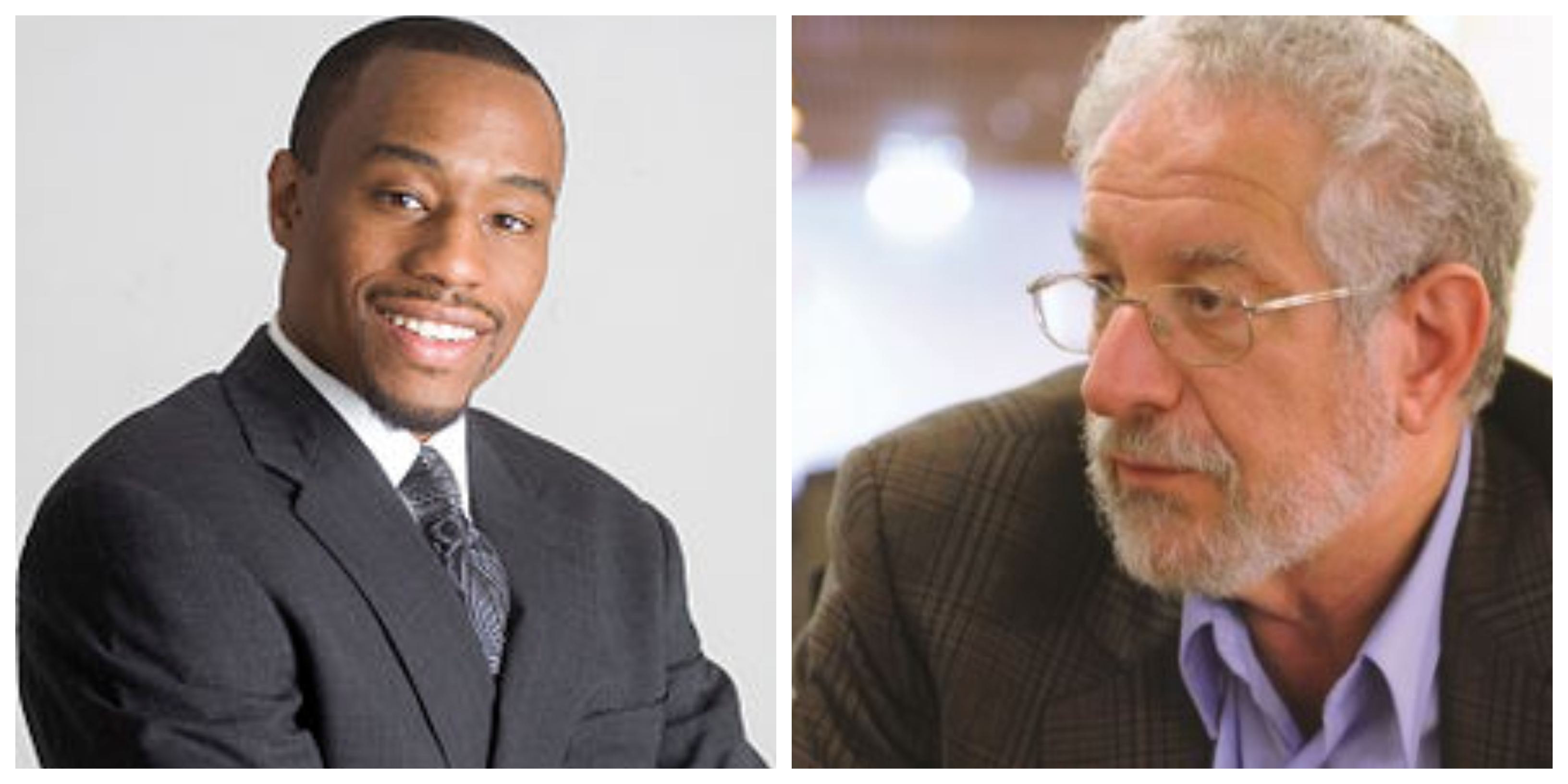 By now, everyone knows what Marc Lamont Hill said and did to lose his job at CNN. He called for the destruction of the State of Israel. Of course, he couched that call in the language of our times, speaking of the need to free Palestine, “from river to sea.”

Veteran commentator Yisrael Medad fisked Hill’s remarks past and present, along with the de rigueur apology he issued after being fired by CNN. This part is something everyone should memorize, including, of course, Hill:

“Historic Palestine”, Hill, a Professor of Media Studies and Production, Media & Communication, a college unit sponsored by Lew Klein, a former broadcaster, and, yes, Jewish, should be instructed.

No other people until the 20th century, except Jews, had a national identity with “Historic Palestine.” Arabs conquered and occupied it only in 638 C.E., and lost it quickly to Crusaders, Mongols, Mamelukes and Turks, and then the British. They never established a state or even an entity of geopolitical character. They insisted throughout the first two decades of the British Mandate over Palestine that they were Southern Syrians and that Palestine should be united with Syria.

Moreover, that “Historic Palestine” includes Jordan founded in 1922 when the Mandate for Palestine was territorially limited, temporarily, as the language was “postpone or withhold application,” to the lands west of the Jordan River as per Article 25 of the League of Nations decision. What do we do with the king? Is Hill a monarchist? Would he want to leave Abdullah in charge of all the so-called “Palestinians” there?

Let us be forthright: the sole national group with any genuine “historic” connection to Palestine is the Jews, and again I quote from the Mandate’s preamble: