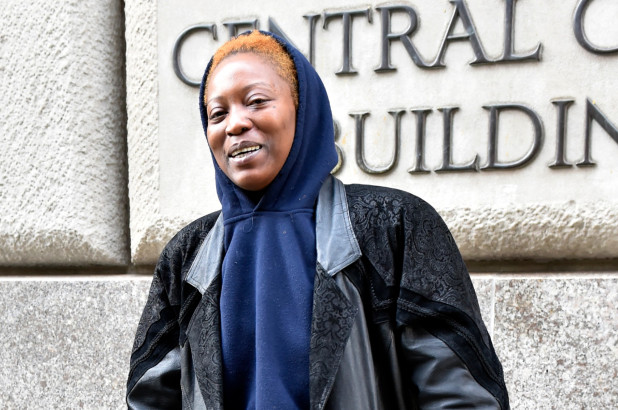 One of the 8 antisemitic attacks in New York City over Chanuka, involved 3 obviously Orthodox Jewish women being slapped by Tiffany Harris, who shouted antisemitic epithets at the women during the attack. That was quite bad enough, but soon got worse. Thanks to bail reform legislation, Harris was released without bail, on her own recognition and given a metro card for the subway, two debit cards, and a burner phone.

Not 24 hours later, Harris had been rearrested and subsequently rereleased, with the same official perks: metro card, debit cards, and burner phone. This time she had punched a woman in the nose. What will she do next time to get her freebies? Antisemitic and violent and on the streets cannot be a good thing.