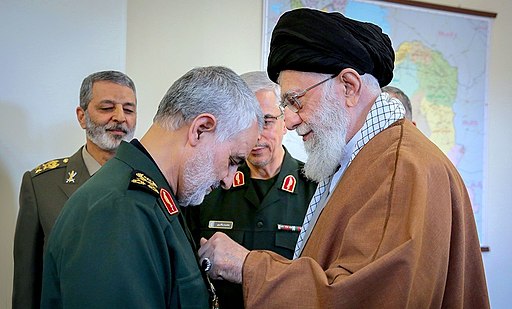 Readers are advised to put on their thinking caps before reading coverage of the Soleimani assassination. Otherwise, you may end up believing what the mainstream media wants you to believe, rather than the truth. The Washington Examiner offers some shocking examples.

CNN, for instance, wants you to think President Trump at the very minute the assassination was happening. Actually, Trump ate dinner, at dinner time, which was several hours later.

In the same vein, the Washington Post would like you to believe that Soleimani was a “revered military leader,” rather than a terrorist responsible for the deaths of many Americans.

Rare personal video of Gen. Suleimani reciting poetry shared by a source in #Iran. About friends departing & him being left behind.#قاسم_سليماني pic.twitter.com/vUX4LrkMQY

It doesn’t matter what your politics are, if you love or hate the current president. But media bias is a really bad thing, from any part of the aisle. And it is clear that this is what we are seeing from the mainstream media: extreme media bias.