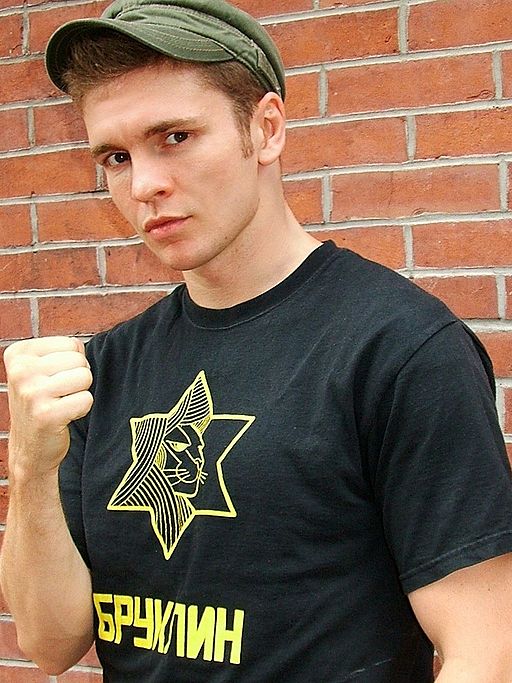 Yuri Foreman, a boxing champ and rabbi, has begun teaching Jews how to defend themselves, in the wake of an uptick of antisemitic attacks. The classes are being held in Brooklyn, the site of many of the attacks, at the famous Gleason’s Gym, where Muhammad Ali and Mike Tyson both trained.

The Belarussian-born Foreman made Aliyah to Israel, where he became a boxer. Foreman fought 38 professional fights, winning 34 of them. In 2009, Foreman was crowned World Boxing Association super welterweight champion. An observant Jew, Foreman was ordained as a rabbi in 2014.