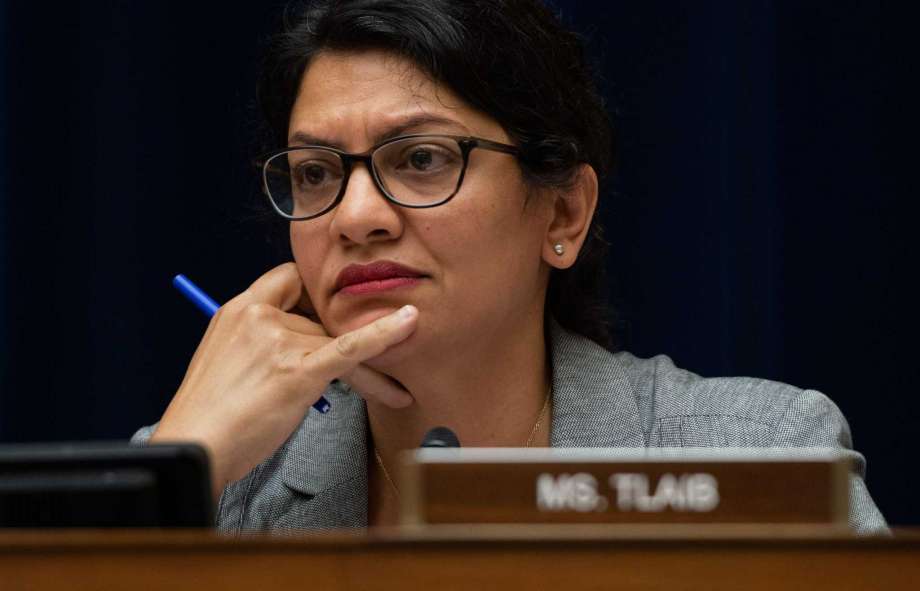 When a little boy falls into a well and drowns, no one is celebrating. But to use the boy’s death to demonize and spread falsehoods about Israel is pure antisemitism. Especially when it was Israeli rescue personnel who assisted in finding the boy. But that is exactly what Representative Rashida Tlaib did. She retweeted the falsehood that Jews kidnapped the little boy, then deleted the tweet when it proved unfounded.

Was there an apology? No. Because the point isn’t to be truthful or honorable. The point is to demonize Israel and the Jews.

I am always extremely cautious in criticizing US elected officials. However when an American elected official retweets an unfounded blood libel against Jewish Israelis, I cannot remain silent. Congresswoman @RashidaTlaib just did.

It is very sad that someone of such low humanity is part of American leadership, at a time when antisemitic attacks on American Jews are at an all-time high.