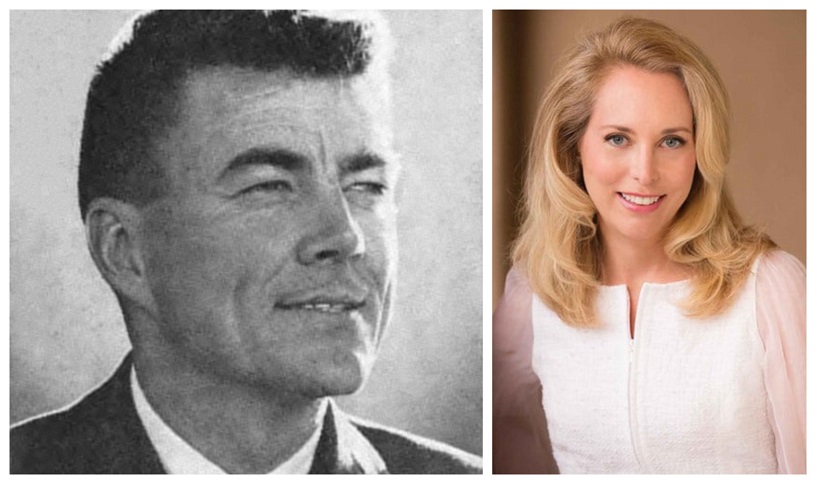 Valerie Plame has taken flack before for tweeting antisemitic articles from a white supremacist website. Now the Democrat, a congressional candidate, is also accepting contributions from a Holocaust denier. There have so far been 8 documented donations to Plame’s campaign from Pete McCloskey and his wife, totaling more than $1200.

McCloskey is infamous for referring to the “so-called Holocaust.”

“Earlier here today I listened to speeches about the courage of men in France, Britain, Germany, and New Zealand who have spoken out against the commonly accepted concept of what occurred during the Second World War in the so-called Holocaust,” said McCloskey in an address to the Institute for Historical Review (IHR). McCloskey also praised the IHR, an organization prominent on the Holocaust denial scene that is linked to several neo-Nazi organizations, saying he “respect[s]” the “thesis of this organization.”