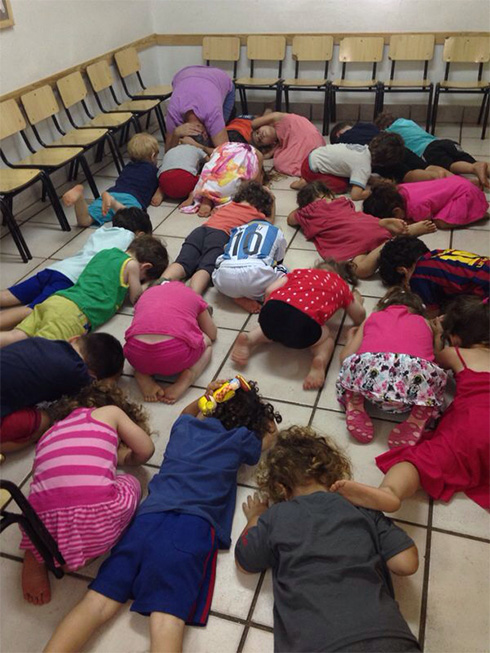 When the Jews left Gaza during the 2005 Disengagement, terror moved further into Israel, putting one million Southern Israelis under constant rocket fire with balloon terror that targets Southern Israeli children. Often, while we are enjoying our Sabbath meals in peace, Jews in Southern Israel are running to their safe rooms and shelters with screaming babies. Now they’re demanding a solution from the government.

But what can the government do? This is the result of Disengagement, an experiment that did not pan out well for the Jewish residents of the South. That’s just the way things are.