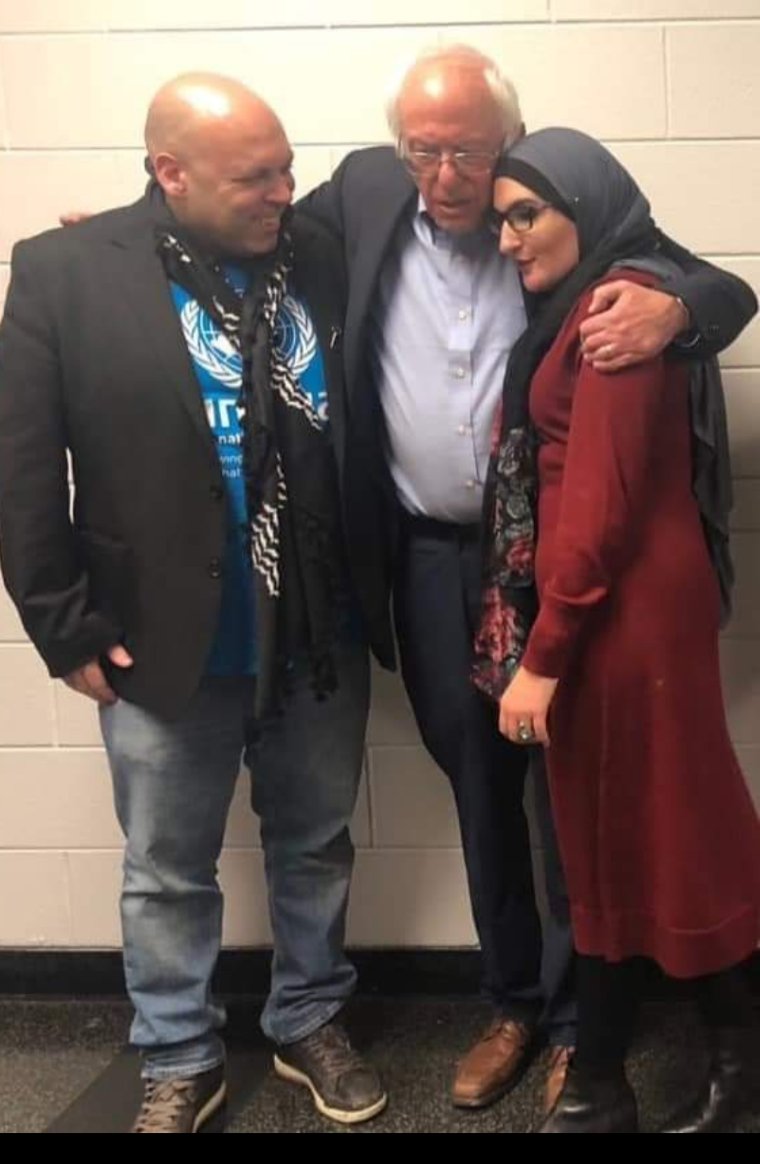 Bernie Sanders has appointed anti-Israel activist and antisemite Amer Zahr as surrogate for Sanders 2020 presidential campaign. This is no surprise to those of us who have watched Sanders embrace antisemites like Rashida Tlaib and Linda Sarsour. Or to those of us who listened to Sanders say he would cut aid to the Jewish State. The depth of Zahr’s antisemitism is rather shocking however, as this clip from @reservistsduty makes clear.

Zahr has made no secret of his animus for Israel, having tweeted that “American Jews are starting to realize that Israel is their ISIS,” and “Israel has a prime minister with an American accent and a spokesman with an Australian one. Foreign colonist settlers.” He has also tweeted that “Describing defenders of Israel as ‘scumbags,’ ‘pigs,’ and ‘bastards’ is not necessary. ‘Zionist’ is sufficiently insulting.”