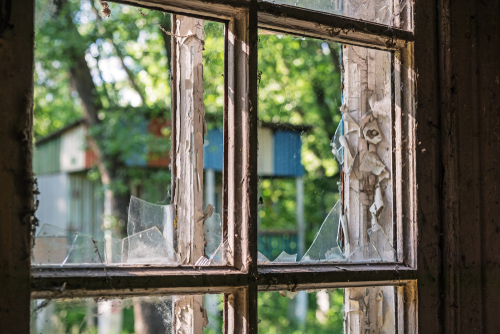 The Algemeiner has an update on the elderly Jewish Frenchwoman who had a concrete block hurled through the ground floor window of her home, located in a Paris suburb, on June 22. The woman, who is 84, is described as having suffered “severe trauma.” She was thankfully, not physically injured, though the stress of such trauma cannot be doing her health any favors. The National Office for Vigilance Against Antisemitism (BVNCA) — an independent Jewish agency based in France, says the woman, who remains anonymous for now, was “deeply shocked and remains traumatized.”

The woman was watching TV in her living room at the time the building slab was hurled through her window. She said her house was identifiable as Jewish, because of her mezuzah, affixed to the doorway of her home.