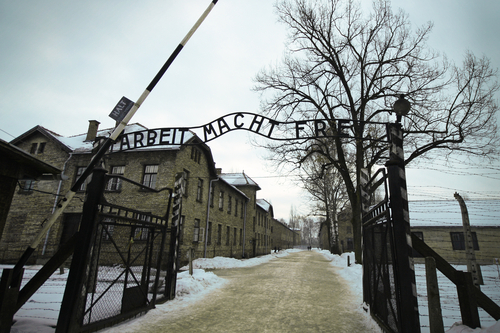 Germany has doubled its financial commitment to the preservation of Auschwitz-Birkenau. In a joint statement by German Foreign Minister Heiko Maas and Piotr M.A. Cywinski, director of the Auschwitz-Birkenau State Museum and president of the Auschwitz-Birkenau Foundation at a ceremony in Warsaw last week, it was announced that another 60 million euros had been earmarked for this purpose, bringing the total of German funding for this project to 120 million euros. While World Jewish Congress President Ronald S. Lauder praised Germany for this pledge, it’s difficult not to think about the contrast between this funding, and Germany’s funding for anti-Israel projects and organizations, as documented by Tuvia Tenenbom in his book “Catch the Jew.”

How are we to interpret Germany’s largess for supporting the preservation of a death camp, while supporting organizations that agitate for the end of the Jewish State? Is the only good Jew, a dead Jew? That seems to be the message coming out loud and clear from Germany.