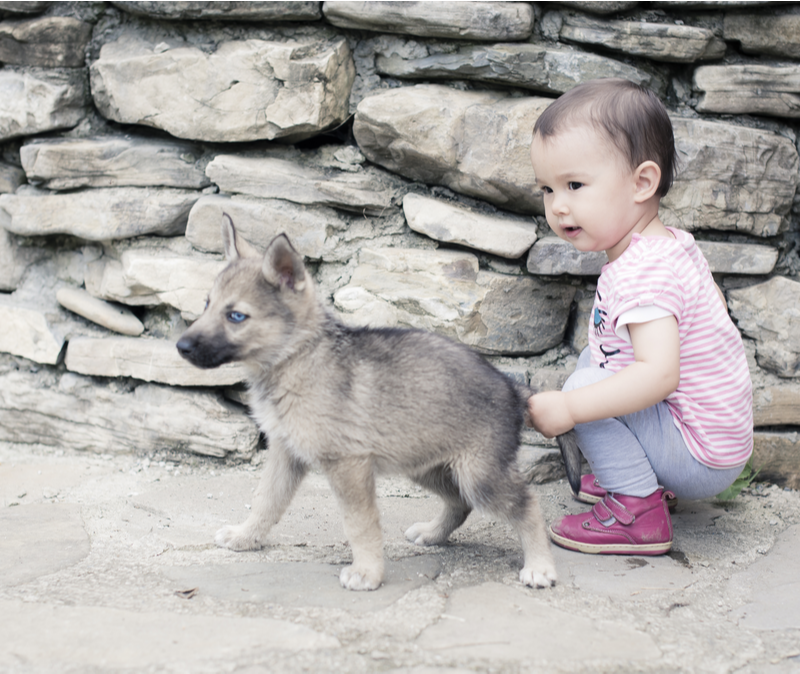 Biden’s fractured foot has been in the news, and the presumptive president elect offered up a few more details in a recent interview with CNN’s Jake Tapper. Biden, it seems, had just gotten out of the shower when his dog came up to him, dropping a ball at his feet, wanting to play.

“The little pup dropped a ball in front of me, for me to grab the ball, and I’m walking in this little alley-way to get to the bedroom, and I grabbed the ball like this,” said Biden, who gestured that he was leaning over to pick up the toy.

“He ran, and I was joking running after him to grab his tail, and what happened was he slid on a throw rug, and I tripped on the rug he slid on,” said Biden.

Now, everyone knows it’s a bad idea to pull a dog’s tail, yet Tapper didn’t deign to mention this fact. Nor did any other media commentator. Because he’s their guy, and you don’t criticize your guy.

From The Daily Wag:

It’s probably one of the first things you learn when you are introduced to a dog: don’t pull his tail! . . . If you pull your dog’s tail, not only will it hurt, but he could lose an important function, either temporarily or permanently. Because the tail is connected by muscles and tendons and to his bum, pulling it can cause serious damage. The muscles he uses to relieve himself can be damaged if pulled too hard, which can cause constipation or loss of bowel control. Another potential problem is damage to the tail’s structure causing it to sag. If his tail sags, he cannot communicate his message or his scent.

If you try to pull or even just touch your dog’s tail, he might become protective and he could either bark or bite. This is why it’s especially important not to pull his tail and to teach children that as well. When you want to spend some quality time petting your dog, go for behind the ear scratches, belly rubs, back scratches, or just play with him. If you ever are near his tail, make sure you do not grip it or pull it. By playing with his tail you might be worrying him, which can cause your bond to weaken.

In other words, pulling a dog’s tail is animal abuse. But what do we hear from the media on this score? Nada. Crickets. Biden or die.