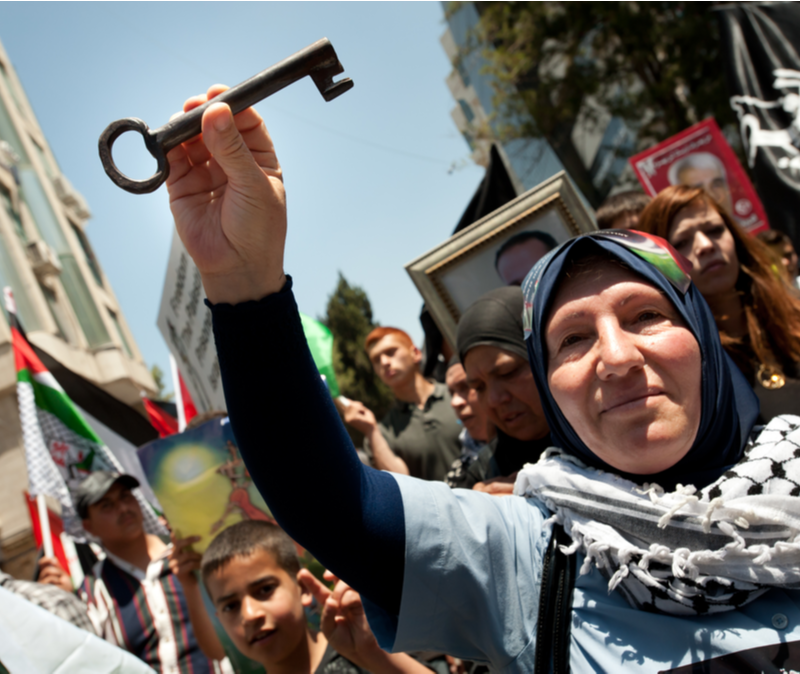 Israel and the United Arab Emirates are reportedly collaborating on putting an end, once and for all, to the United Nations Relief and Works Agency for Palestinian Refugees (UNRWA). According to the report in French newspaper Le Monde, the two countries have been working on the issue since normalization between them was announced, back in August. The intention is to gradually eliminate programs over time, though the UAE was a major contributor to UNRWA in both 2018 and 2019, along with Saudi Arabia and Qatar. These funds were meant to offset Trump’s decision to end funding to UNRWA, bringing the bloated UN offshoot to near bankruptcy.

Naturally, Le Monde was critical of the move, stating that it is wrong to agitate for ending UNRWA without solving the refugee problem. But the truth is, there IS no refugee problem. The refugee problem is invented. The vast majority of the Arab “refugees” left Israel voluntarily in 1948. Of the original 700,000 Arabs who decided to pick up and leave, as of 2012, only 30,000 were still alive. Unlike other refugees, the children, grandchildren, and great grandchildren of these fake refugees, are also called refugees. Isn’t it time we forced them to drop the charade so that their leaders can finally give them a better life? UNRWA only perpetuates a lie.