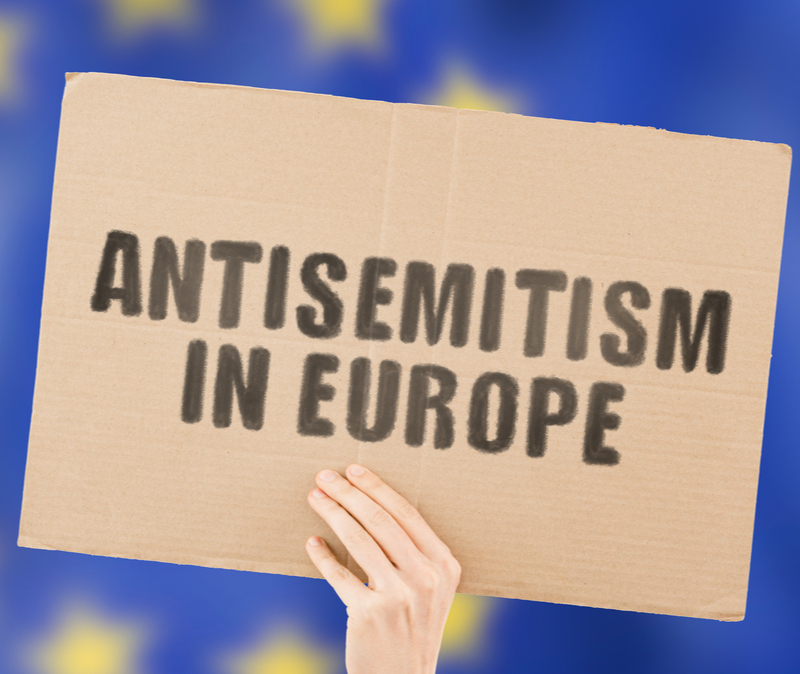 A new poll just published, finds that 45% of adults in the United Kingdom hold antisemitic views. According to the Jewish Chronicle, “Forty-five percent of those questioned agreed with at least one of six antisemitic tropes that was put to them by a team from YouGov and King’s College London.”

Of those polled, 12% agreed with four or more of these statements. The poll findings may be shocking to us, but friends in the UK believe the percentage of antisemites is actually higher than half. And many UK Jews are frightened enough to have made Aliyah to Israel (or are considering such a move). May they all remain safe from harm.