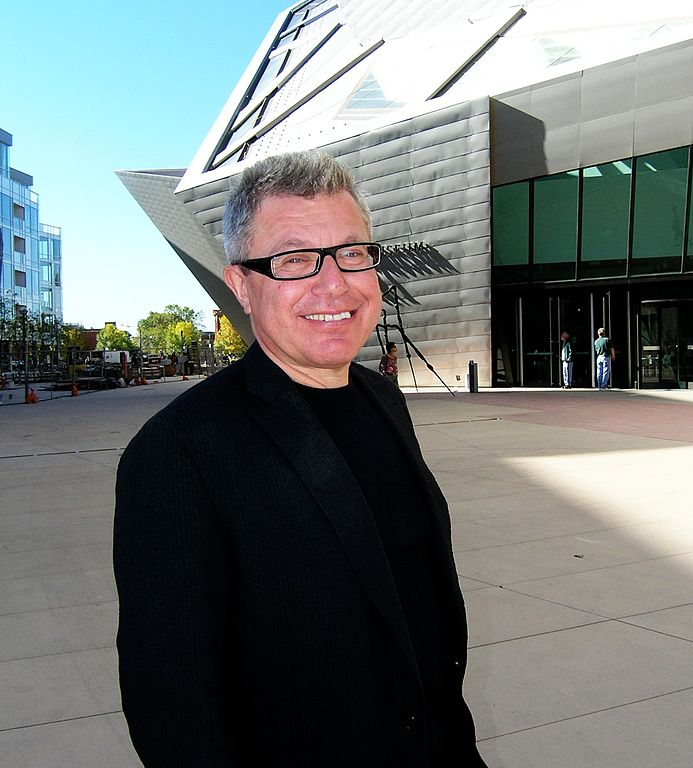 The Tree of Life massacre was a terrible thing: a tragedy of mammoth proportions. Not only did the entire city of Pittsburgh support the Jewish community after the horrific event, but the world took note and tried to help, however they could. That means money—lots of money—flowed into the coffers of the synagogue, which had suffered from low membership enrollment to the point that it had to merge with HIAS and another congregation, in order to stay afloat.

Now, as a result of the generosity and kindness of those shocked by what happened, Tree of Life has money, and has hired famed architect Daniel Liebeskind to rebuild and modernize its main sanctuary. Will this reinvigorate the synagogue’s membership, and bring in new parishioners? This remains to be seen. But the cynics among us note that fame and fortune always seem to follow in the wake of a tragedy.