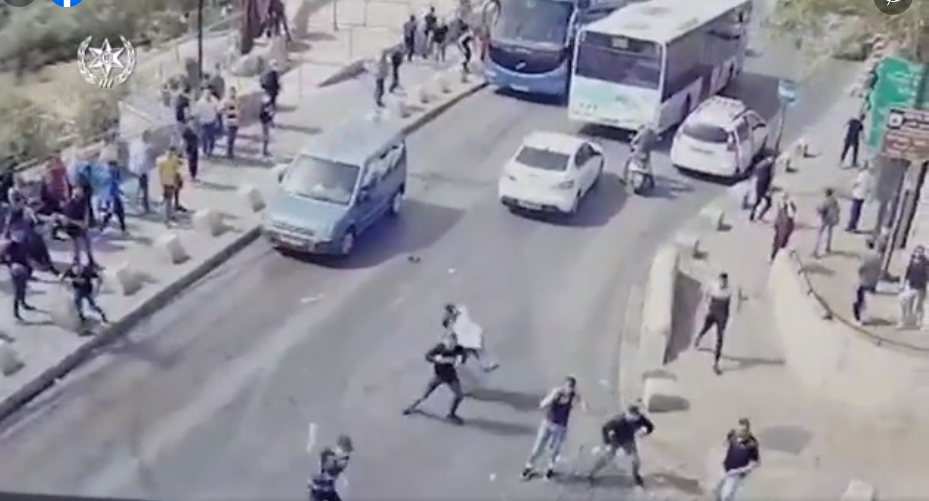 Jewish residents of the neighborhood were forced out by the British mandatory government in 1948, and began to return to the area in the early 2000s.

During the Jordanian occupation of Jerusalem, King Hussein bribed Jerusalem Arabs and those of Judea and Samaria, with real estate to curry favor. Among these properties were those in Sheikh Jarrah from which the Jewish owners had been expelled.

During the Six-Day War, this part of Jerusalem was restored to the Jewish people. Israeli law permits Jews who were expelled to request to have their homes restored to them. To make a long story short, the courts ruled that the Jewish owners could sell the property, evict the Arab occupiers, and build 200 housing units in that place.

The Arabs of Israel, the PA, and Gaza are now engaging in violent protests and acts of terror to protest these lawful evictions of the Arab squatters of Sheikh Jarrah. And the media, is roasting Israel, the victim, for Arab jihad.