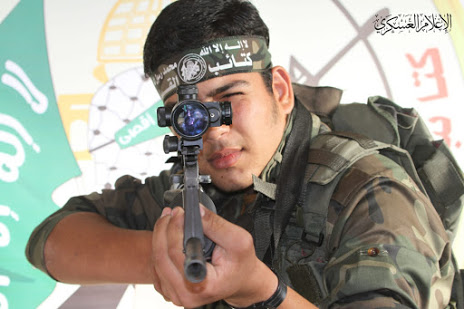 The anti-Israel group IfNotNow once again said kaddish for Hamas terrorists, responsible for terrorizing Israeli families with thousands of missiles. The group pretends to be guided by Jewish ethics, as it prays for terrorists by name. Elder of Ziyon listed some of the terrorists that were named by IfNotNow in their recent fake Kaddish ceremony, and showed photos of them that leave no doubt as to what they were and what their aims were: to kill Jews. As many Jews as possible.

IfNotNow hates peace and loves dead Jews. Why else would they honor the names of those who kill innocent children? Read it and weep.