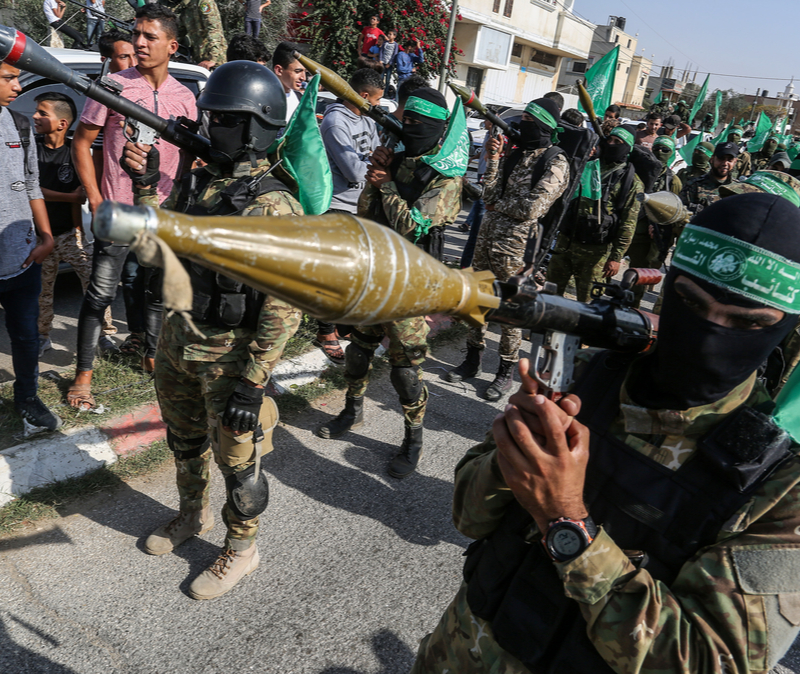 A new term has been popularized during the most recent attacks on Israel and its response to same: “both siding it.” It means that talking heads diminish a salient fact: terrorists are attacking Israel. The term diminishes the importance of this fact by suggesting that both sides are engaging in violence, when the truth is that one side attacks and the other side defends. When talking heads say “both sides must refrain from violence,” in essence they are saying, “When Hamas attacks Israel, Israel has no right to defend itself.”

Whether this is about an imbalance of power and military might, as John Oliver suggested, or whether it is about suggesting that terrorist and defense of same are no different, it is wrong. Even one Hamas rocket on falling in Israeli territory is a war crime. And as many have said in recent weeks, if New York had rockets raining down on it, the US would respond with vigor, and would not worry about whether it took out an equal number of targets in the process. Both-siding it, to be frank, is antisemitism for holding Israel to a different standard than any other nation.