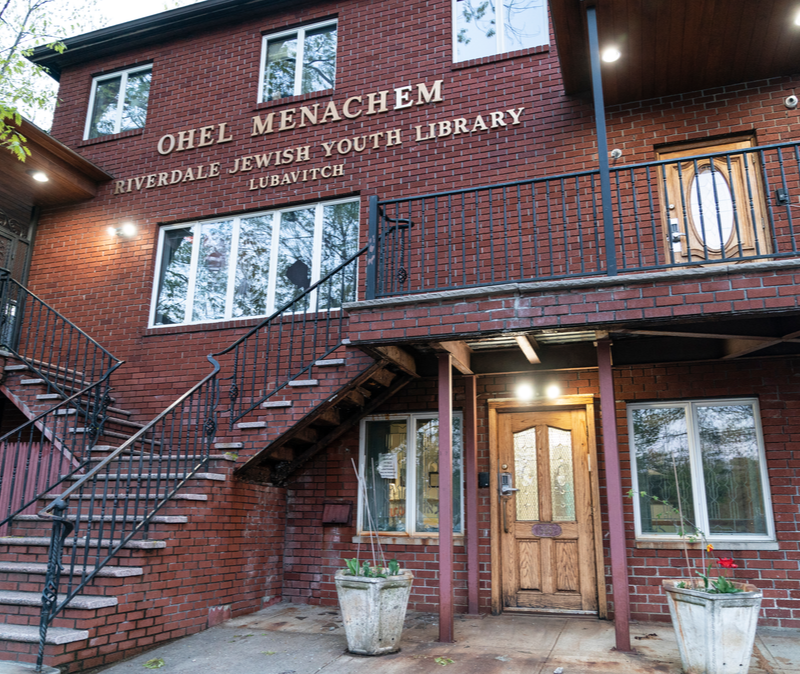 To put this all in context, Jews are the third largest target for hate crimes against minorities in the entire country. Jews are targeted more often than Hispanics, Muslims, Asians, and most other groups. Only attacks against blacks, whites, and the LGBTQ community were more frequent than those targeting Jews.