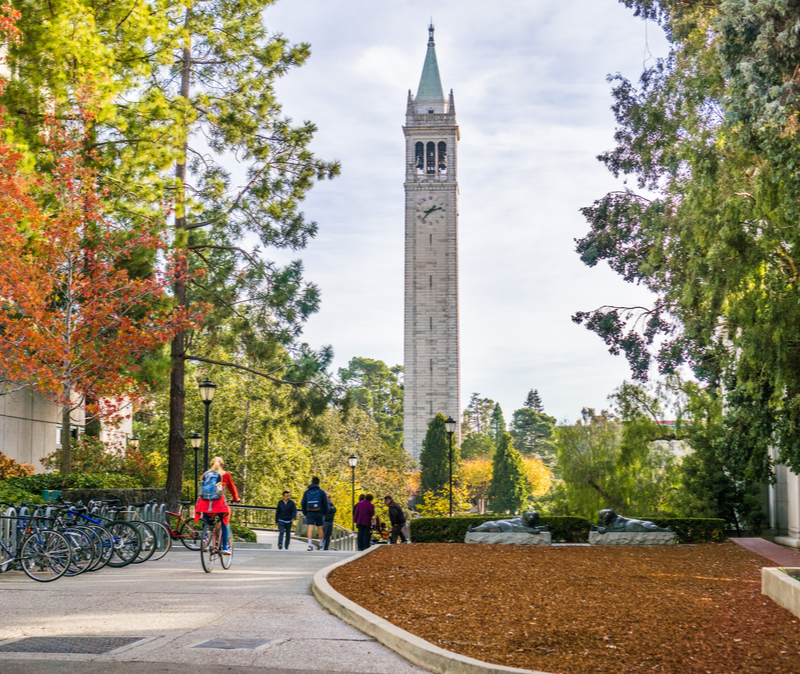 A survey by Alums for Campus Fairness, found that 27 percent of Jewish students reported having been the target of in-person offensive or threatening antisemitic comments from a faculty member or school employee. Another 30 percent said they knew someone who had experienced such comments.

I had a professor make a horribly offensive analogy about the Holocaust. When I told her it was offensive, she gaslit me and said if I was so sensitive, I should find another career.

A professor, when discussing the Jewish Diaspora in ancient Babylonia, said that “It seems that the Jewish version of this history may be distorted to make it seem worse than it was, as unsurprisingly many Jews were wealthy while in Babylon.”

I took a course on US citizenship and equity at UC Berkeley. On the first day of class the Professor went down the roster, taking roll. When he got to my name, he stopped and began asking me antisemitic questions related to economic libel and the Rothschild conspiracy theory. My last name is Rothschild so I experience this kind of antisemitism constantly, but it was unnerving being outed in class at a University that is notoriously antisemitic. I never hid my last name nor my ethnicity until I went to Cal. But in all honesty this experience was just the tip of the iceberg at Cal. I would never encourage Jews to attend UCB.