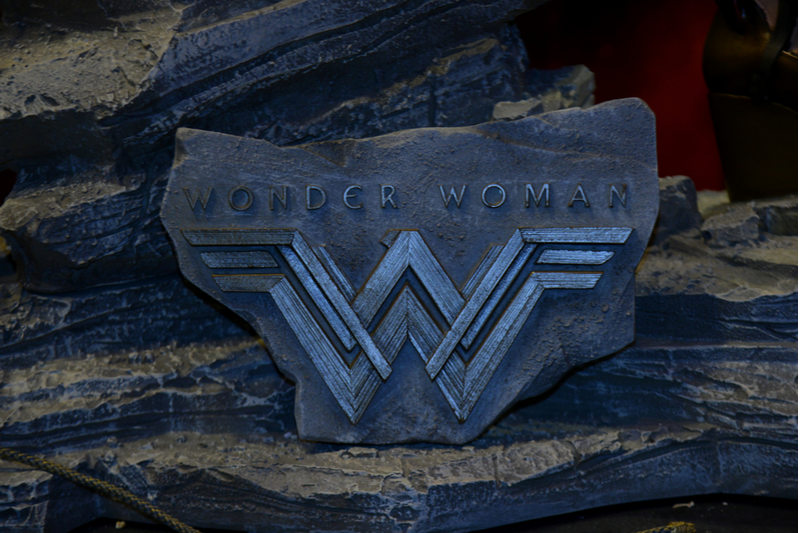 Gal Gadot has done Israel proud with her rocket-like climb to the top of Hollywood stardom. It’s not just that she’s a great actress, but that she is a warm and likeably human being. She makes Israel—and the Jews in general—look good. That’s important at a time of rising antisemitism and the overwhelming demonization of Israel.

One of the leading voices against Israel is that of supermodel Gigi Hadid, whose father, who lives in LA, claims to be a “Palestinian,” though there has never been a country by that name (which means there can be no nationality associated with that name). The real truth? His family left Israel like a lot of Arabs, when Israel was attacked in 1948 by 7 invading Arab armies. Arab leaders told these residents of Israel to leave, so they did. Even though the Israeli leaders told them to stay and that they would not be harmed.

The outcome? They became permanent exiles, who claim refugee status until today for them and their descendants, although they were not expelled or forced out of their homes. Gigi Hadid talks big about Israeli oppression and occupation and since she has a lot of followers, this has some impact. But now our Israeli Wonder Woman, Gal Gadot, is having more of an impact than Hadid, and she is not afraid to speak up for Israel.

We therefore see this as a win of sorts. At least on a symbolic level.