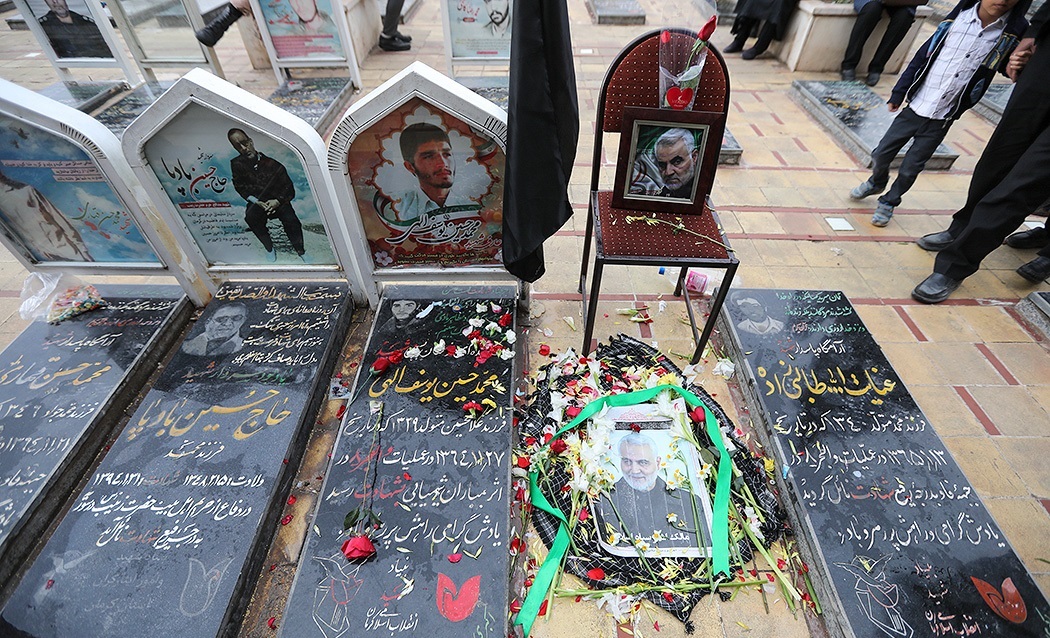 The US warned Iran of severe consequences in the event of an attack on Americans, in a White House statement on Sunday from National Security Adviser Jake Sullivan. The statement is a response to Tehran in reference to sanctions imposed by Iran on dozens of Americans, many of them US military, for the 2020 assassination, by drone strike, of Qasem Soleimani. Sullivan mentioned that the Iranian sanctions come at the same time as militias, acting on behalf of Tehran, persist in attacking American troops stationed in the Middle East.

“We will work with our allies and partners to deter and respond to any attacks carried out by Iran,” said Sullivan. “Should Iran attack any of our nationals, including any of the 52 people named yesterday, it will face severe consequences.”

Iran’s Foreign Ministry said the 51 Americans are being punished for “terrorism” and “human rights violations.” The sanctions allow Iranian authorities to seize any assets they hold in Iran, but since there are no such assets, the move is seen as only symbolic. The attacks on American troops by militias acting as proxies for Tehran, on the other hand, are real.