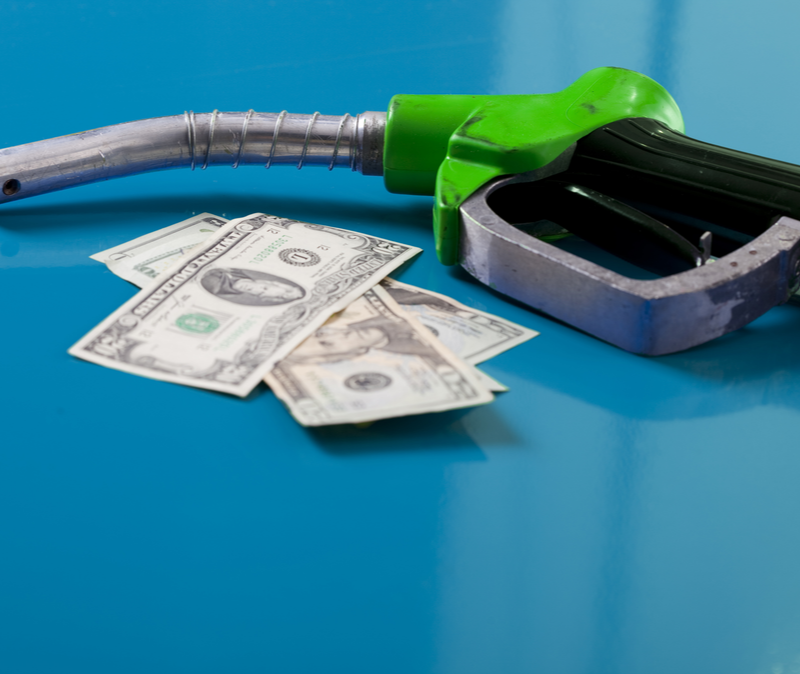 Americans can’t help but be touched by the plight of the underdog Ukraine, a sovereign nation under attack by Russia. We watch, seemingly helpless as Ukrainians, either stay and fight and die, or flee their native land in droves. But aside from our empathy for a small nation under attack by a big Soviet-style bear, there are practical considerations for US consumers.  Gas prices, which have already risen sharply under Bidwn, are rising ever high with the Russian invasion of Ukraine.

The reason? Connect the dots: Russia is a major producer of oil and natural gas. Europe gets its fuel from Russia. Sanctions on Russia means less money for Europeans to buy US goods. American firms will respond by producing less and hiring fewer people.

We won’t only feel the fallout at the gas pump, but at the grocery store, too. Like him or hate him, this never would have happened under Trump. Will buyer’s remorse at last set in for Democrats? According to the polls, which have Biden’s approval stats way underwater, it already has.