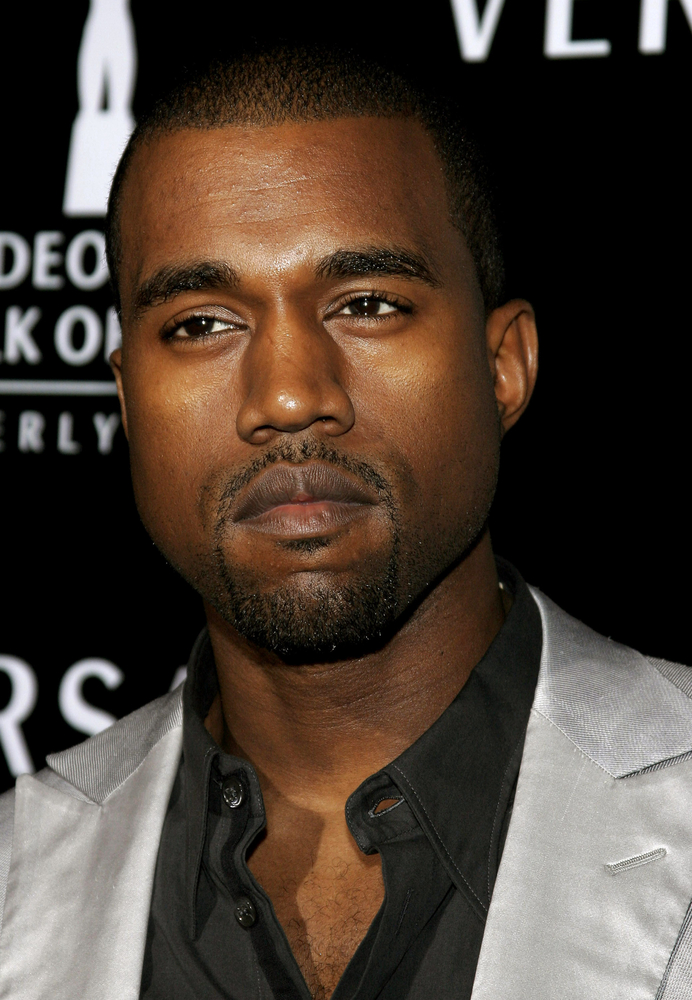 Kanye West is in the news again, once more unable to control his mouth. This time, the target is the Jews. And when the Jews complained of his express and quite public display of antisemitism, he doubled down.

Yes we know he’s bipolar. No we don’t care.

West said we control the rapper known as Diddy. West said he would go “death con 3 on Jewish people.” He told Tucker Carlson that Planned Parenthood is a Ku Klux Klan eugenicist conspiracy to control the Jews, and when he says “Jews” he means black people whom he claims are the “original Jews.”

Earlier, West noted that he “loved Hitler and the Nazis.”

The latest salvo by West is his claim that he is a target of the Jewish media and Zionist Jews.

In this case, we really don’t care what he thinks. And we suppose he won’t mind that we have no intention of supporting his hatred by buying his songs. He can go and peddle them to the other haters. There are no doubt enough of them to keep Kanye in expensive bling bling for life.