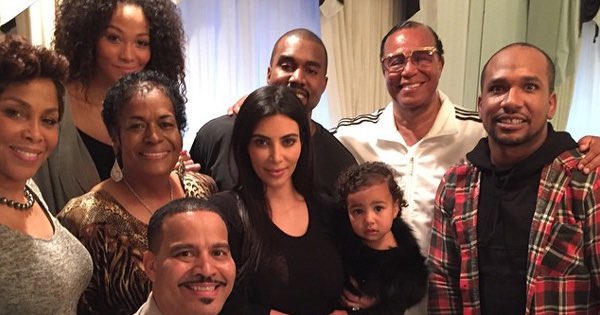 Kanye (Ye) West has been in the news for his antisemitic comments, for which he refused to apologize. His friend Louis Farrakhan, with whom his family and ex-wife have been photographed, has gone on record lauding Ye for only telling the truth, that he is an antisemite. In Farrakhan’s book, being an antisemite is recognition of the Jews as evil, a concept he promotes.

So, why shouldn’t he be proud of Kanye for holding his ground, even as he is denigrated by most and has lost contracts worth billions, from which his children might have benefited? Farrakhan is a bad man, and too many people have been photographed with him, including at least one US president. Know that we see and are making note of everyone who gets his or her picture taken with this notorious antisemite. Know too, that this latest video is absolute proof that Kanye’s remarks were not at all innocent.