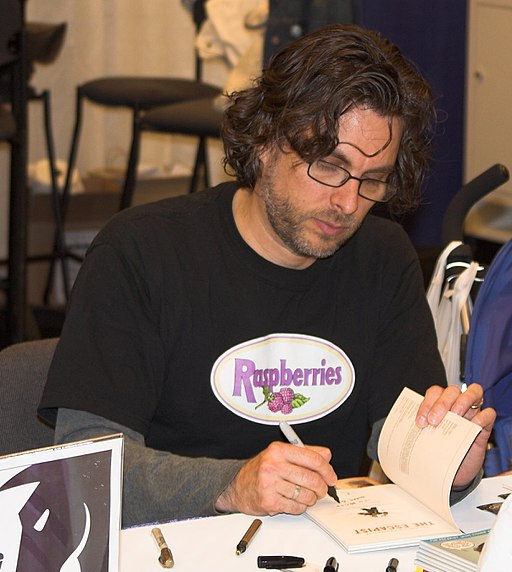 We already knew that novelist Michael Chabon and wife Ayelet Waldman are not on Israel’s side in the Arab war against the Jews. But now Chabon has come out against Jews marrying Jews. Significantly, he did so in an address to the latest graduating class reform rabbis at the Hebrew Union College-Jewish Institute of Religion in Los Angeles on May 14.

In his talk, Chabon said he used to want his children to marry Jews, but no more. While noting that his own wife is Jewish, the novelist called endogamous marriage “a ghetto of two.”

“It draws a circle around the married couple, inscribing them and any children who come along in the figurative wall of tradition, custom, shared history and a common inheritance of chromosomes and culture.”

Chabon referred to intermarriage of all kinds as “the source of all human greatness,” and added that “Any religion that relies on compulsory endogamy to survive has, in my view, ceased to make the case for its continued validity in the everyday lives of human beings.”

Some might argue that with this speech, Chabon has ceased to make the case for his own continued validity. No self-respecting Jew should buy or read his tainted books.