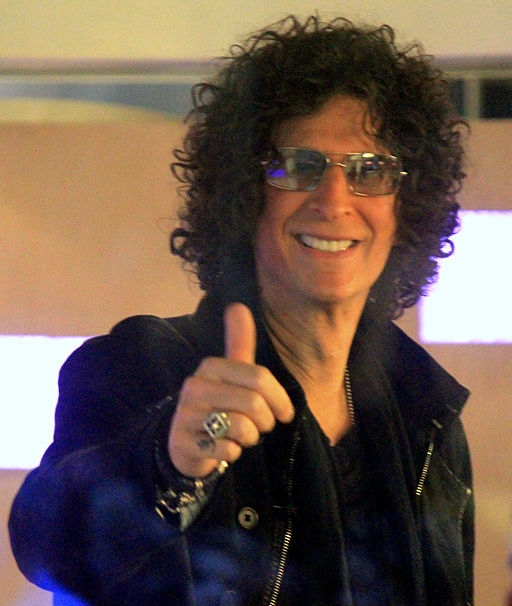 Howard Stern recently interviewed Adam Sandler on his talk show, and incidentally, brought up the subject of the bar mitzvah ceremony, asking him if he wouldn’t describe it as “the single most weird situation in your whole performance life?” The two then broke into an impromptu performance of calling the bar mitzvah boy to the Torah using the classical responsive Aliyah formula.

That would have been almost cute except for Stern using lots of profanity and talking about how you’re saying all this stuff but don’t understand any of it.

A sad commentary on the state of American Jewry. If they wanted to know what it meant, all they had to do was ask. Stern’s daughter is smarter. After attending a Shabbat meal with friends, she got busy asking questions and became orthodox!

God is having the last laugh on these performers.