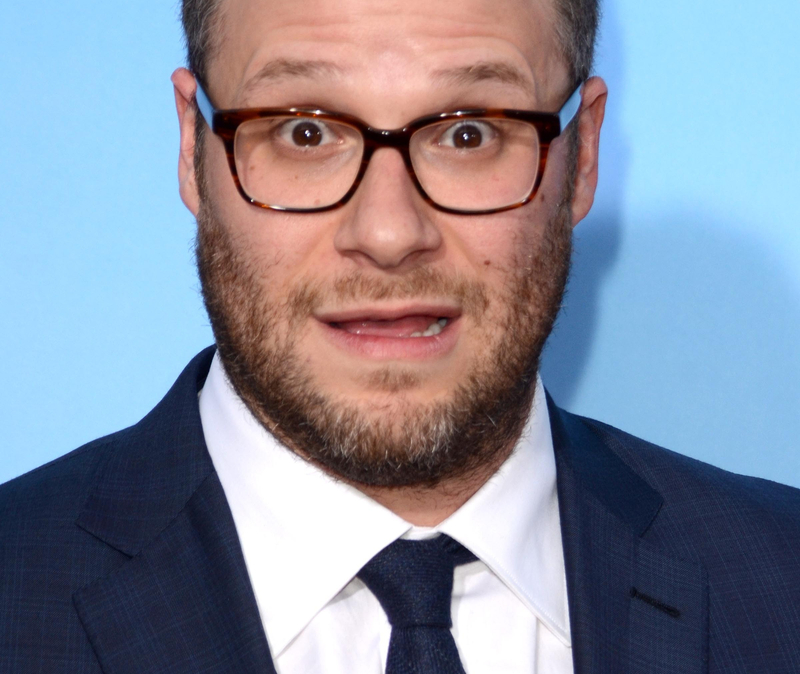 Seth Rogen, an actor and comedian hailing from Vancouver, is well known for his penchant for smoking lots and lots of marijuana. Maybe that’s why he proved he has no filter when it comes to speaking about what it means to be Jewish and how he feels about Israel. But he certainly made a lot of Jewish people angry with his comments on these issues in an hour-long interview with Marc Maron.

Rogen’s comments intimated that when the State of Israel was founded, the place was empty of Jewish inhabitants: “I also think that as a Jewish person I was fed a huge amount of lies about Israel my entire life! They never tell you that — oh by the way, there were people there. They make it seem like it was just like sitting there, like the [expletive deleted) door’s open!…They forget to include the fact to every young Jewish person.”

What Rogen did with this interview was expose his ignorance of his own people’s history. As most Jewish people could have told him, Jews have had a continuous presence in the Holy Land for thousands of years.