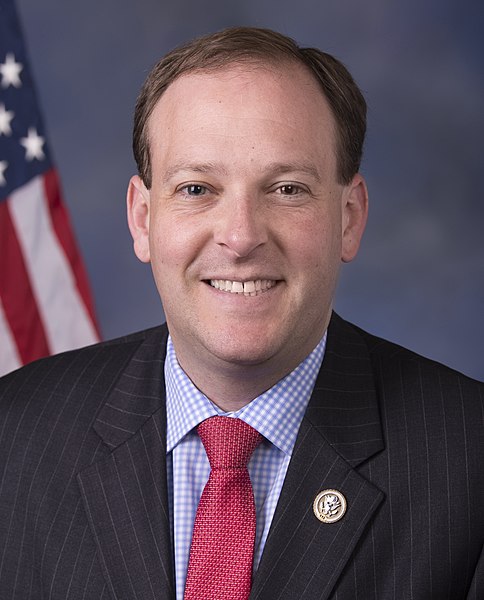 New York Congressman Lee Zeldin, a Republican from Long Island, NY, on Thursday announced his intention to run for governor of New York in 2022. Zeldin, speaking of current governor, Democrat Andrew Cuomo, who has served in the position for the past decade, said, it’s time for Cuomo to “immediately exit stage left.”

Cuomo has been under fire for multiple allegations of harassment by several women, some who served as staff members.

While New York would be lucky to have Zeldin for governor, we will miss him in Congress, where he has been vocal against the Iran deal and has proven to be a staunch friend of Israel. In the run up to the presidential election, in October, Zeldin praised President Trump for his record on Israel. “Finally our country was starting to treat Israel like Israel and Iran like Iran, and I do not want to go back to my experience of my first term. I would love to see us build on his progress.”