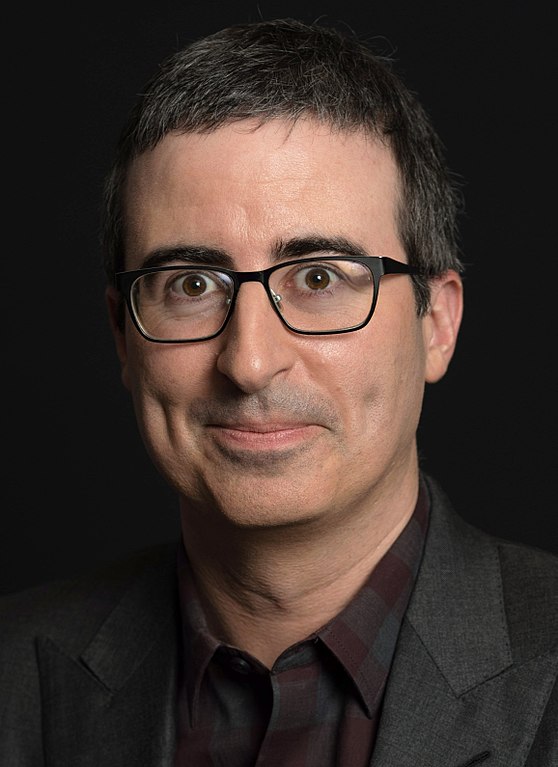 John Oliver is known for being forthright and unapologetic. Which is why the popular comedian probably won’t apologize for blaming Israel for Hamas war crimes. Hamas has fired 3,100+ missiles in Israeli cities populated by large numbers of civilians over the past week. But Oliver reserved his criticism for Israel alone.

The segment in question is from HBO series, “Last Week Tonight with John Oliver.” Oliver concludes his monologue by labeling Israel a “war crime-committing a***hole.” Because when Hamas shoots rockets at Israel, it’s the victim’s fault, of course. But only where the victims happen to be Jewish.