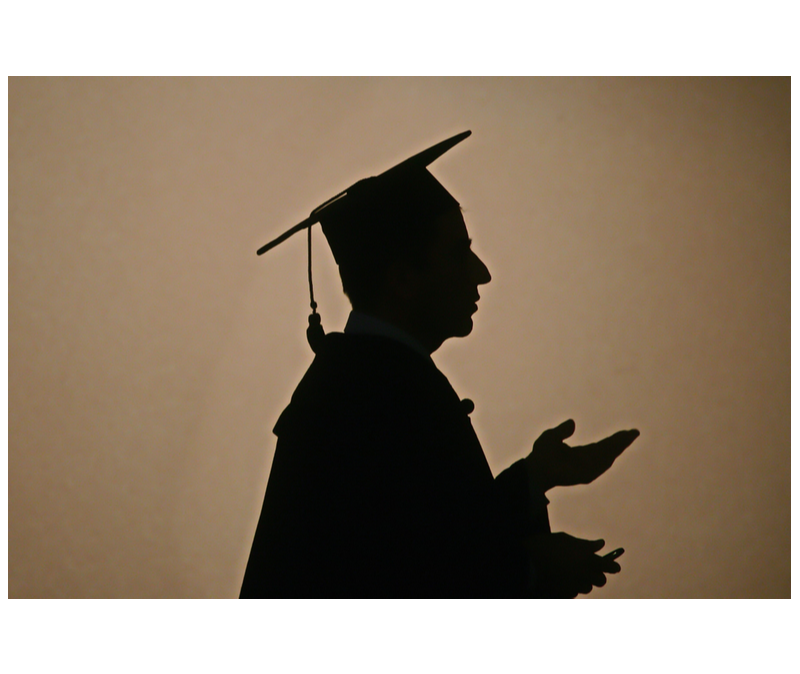 Harvard President Lawrence Bacow has announced he will be leaving his position in 2023, this just after an April announcement that Lee Bollinger, president of Columbia, would similarly be stepping down. It’s all part of a shake-up begun during the pandemic, which brought about a large number of resignations and retirements, contributing to disruptions in higher education. Bacow wasn’t around that long—only five years—but Bollinger has been at Columbia for four times that long. The Jewish community is opining as to whether these resignations are good or bad for Jewish students.

Bacow was born to a Holocaust survivor, but pretty much stayed out of issues such as campus antisemitism and the conversation regarding Israel. At a time when it is widely acknowledged that campus antisemitism is out of control, Bacow said it’s not, calling these accusations, a “gross distortion.” He also called on university administrators not to call the BDS movement antisemitic, saying that this would tend to shut down discussion on the topic of university divestment from Israel. Bacow also said that the Crimson had the right to publish a recent controversial editorial in support of BDS.

Bollinger, on the other hand, is not Jewish, but has often championed Jewish causes. While Bollinger twice invited antisemitic world leaders to speak at Columbia, he censured one of them, Ahmadinejad, for his onstage antisemitism. He failed to condemn, however, the Malaysian president for a similar onstage performance. At the same time, he appointed a committee to investigate anti-Israel bias by two professors, and spoke out against a call by a British university to boycott Israel. In 2020, Bollinger even declared a strong link between BDS and the rise in campus antisemitism, during a speech to the university senate. Bollinger even used his office budget to pay for extra security for the campus Hillel.

If one can judge by the tenures of these two presidents, one Jewish and one not, it would seem it is better for the Jews to have non-Jewish university presidents, in future.